Webtoonist interview - Noru <Between us>

Hello. I am an artist Noru who published 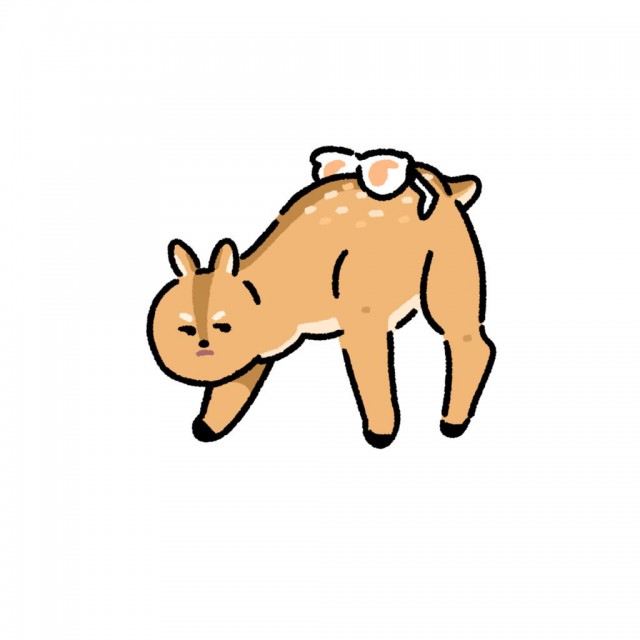 Q. What was your debut process like, and how did you begin publishing on BomToon platform.

Originally, I was pursuing another line of work while uploading my webtoon on LINE challenge webtoons as a hobby. Since I was a child, I loved to both read and draw cartoons, so I always wanted to publish a series if I had the chance. After seeing my webtoon uploaded on the challenge webtoons, BomToon offered me a publication opportunity that met my conditions, so I debuted.

Q. What is your work schedule?

Drafting storyboard - 1 day, line drawing - 1 day, base coloring - 1 day, typesetting - 1 day. I usually plan my schedule like this, but the time it takes for each episode is different. When I was working on two titles, my workload was indeed doubled. I spent at least a day for drafting the storyboard and tried not to make similar tasks overlap on the same day. For example, on the day of drawing the lines for ... So that I don't get bored.

Q. Did you plan anything for the new year?

Let’s plan well for the new title and work steadily until it's publication! 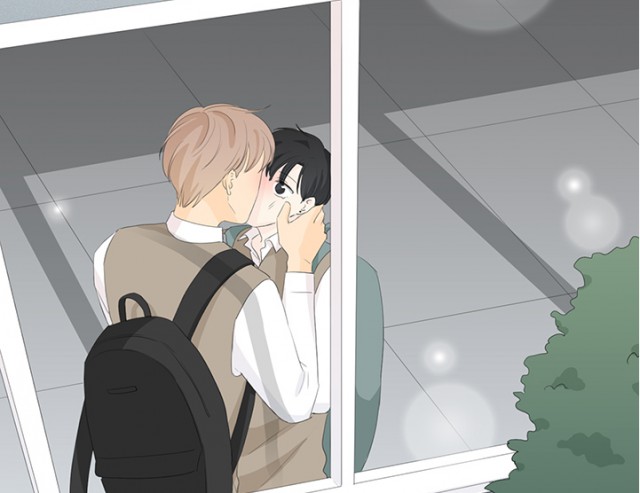 Q. Between Us which was completed long ago, is still loved. It's popular enough to fit in the current top rankings on BomToon, how do you feel?

First of all, I am so thankful and happy that my debut title did so good. I'm also proud of myself for achieving something from doing what I like.

Q. How did you come up with the materials for Between Us?

Q. What did you focus on when writing Between Us?

I focused on how to solve the misunderstandings and conflicts that Woo-Joo, In-Ha, Beom-Joon and the Tae-Yeong would go through in the story. Any event could happen, but I believe it must be convincing in the process of getting resolved. This depends on my ability, so I assume there are some parts where the readers could really sympathize with and other parts where they could sympathize less.

Q. I know there were quite a few readers who wanted a higher level of exposure as Between Us moved on to Part 2. Although, I didn't want to see such scenes since I preferred the main characters' refreshing aspects ...Has the reader's desire led to the inclusion of R- rated scenes in Part 2?

Of course. We also had a vote on Twitter. Before everything else, because I could take all the readers by uploading the webtoon in both non-adult and / adult versions, I made such choice. I also like looking at refreshing elements. But I don't mind viewing awkward contents either ...I suppose I was greedy and wanted to catch two rabbits. At the same time, as such scenes were deleted in the non-adult episodes, the entire length was reduced by more than 10 panels. I had to put in at least 65 panels per episode, but as 60 panels out of them had to be for all audiences, there was the hardship of only being able to express such scenes ambiguously.

If they make use of their major ... In-Ha: MD at a fashion shopping mall, Woo-Joo: office worker at a big company, Tae-Yeong: musical actor, Beom-Joon: a member of the national volleyball team, I suppose?

Q. It was wonderful that Between Us had a fresh and brilliant ending. Though such ending feels satisfying, do you plan to write Part 3 or any spin-off in the later?

As the main characters high school students in Part 1, and university students in Part 2, they would become salarymen in Part 3, if I were to write it. In that case, since they would rarely contact each other as they would all have different jobs, maybe they should live together and have a baby. That's just my imagination. I might return if any good material comes to mind, but nothing is planned as of yet. Likewise for a spin-off, if I think of a story that I would like to show, I could suddenly pop up again when the readers almost forget about me. 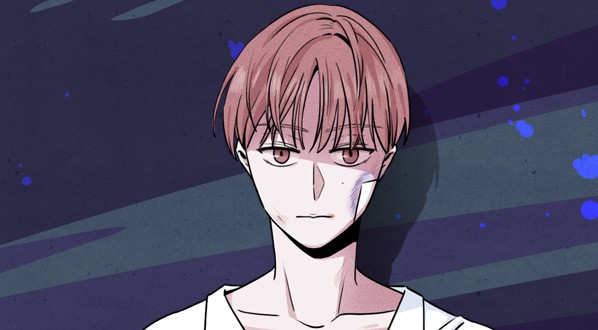 Q. In contrast to Between Us which was close to a youth drama, 'Identity of M' that you are publishing right now, is a story about a person who is hurt. How did you come up with Identity of M?

Q. What does the title 'Identity of M' mean?

M can be the abbreviation for a masochist and is derived from the spelling of the latter word of the name 'Hae-Min'.

Q. Do-Joon, who is one of the main characters, has everything including a decent appearance, excellent grades, good personality, and a wealthy family. How would you feel if there is a person like him around you in real life?

Wouldn't it be distasteful? I guess I'll try to find his flaws. I might be too twisted in mind...

Q. Despite it is a love story, confessions like 'I like you' or expressions such as 'I love you' which are signified in other romance cartoons are not emphasized in the webtoon and the relationships just seem to flow naturally. Is this your intention?

I didn't particularly intend it though confessions like 'I like you' or 'I love you' appear in the latter parts. If you think about it, it may be that Do-Joon is trying to understand and embrace Hae-Min's pain first rather than attempting to prove and push his feelings to Hae-Min.

Q. Although Hae-Min kept blaming himself and Seo-Hoon Kang had twisted affection and attachments, it seemed that the conflict was settled more easily than the readers thought. How could that be?

Thanks to Do-Joon. Do-Joon gave Hae-Min trust even after knowing Haemin's past, and Hae-Min wouldn't have wanted to miss Do-Joon because he only had painful encounters before. Even though he could not express it actively. Seo-Hoon saw Do Joon, who already knew about Hae-Min's wounds, but still wanting to stay by his side. As Seo-Hoon realized that someone who could understand Hae-Min without maliciously constraining him like himself has finally appeared, he couldn't help it but release Hae-Min since he really loved him.

Q. Who is your favorite character and why?

In-Ha. He is simply cute.

Q. Please say the last words to your readers.

Thanks for reading and please look forward to my future work as well! 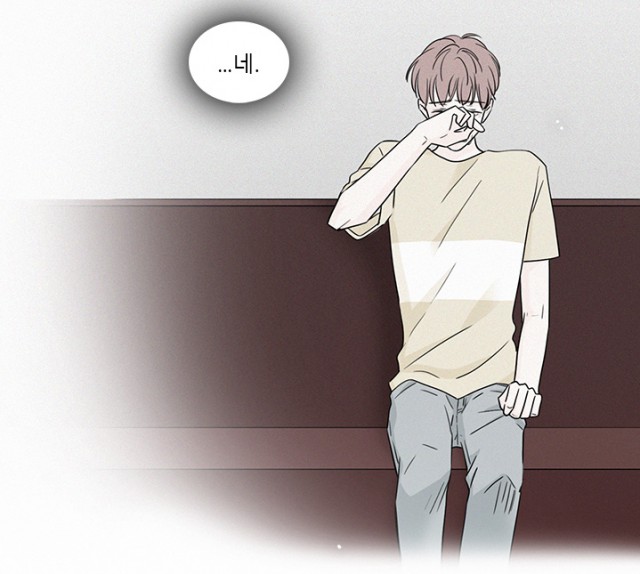