We are 'office workers' - The Webtoon, 'Gauss Electronics'

We are 'office workers' - The Webtoon, 'Gauss Electronics'

My childhood dream was a 'career woman'.The comic book that taught me about a career woman at that time was 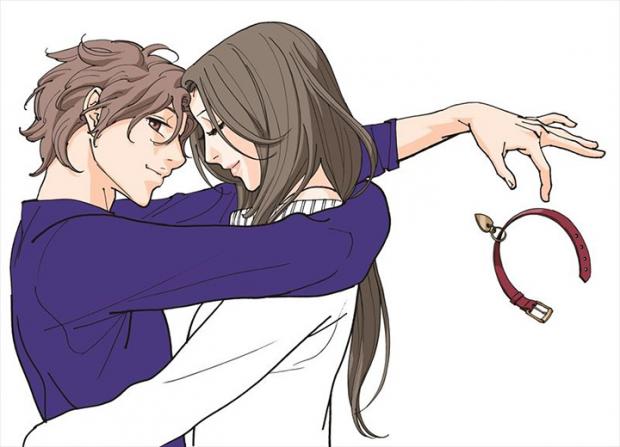 I vaguely dreamed of becoming like Sumire when I was young, but the reality wasn't easy after I became an adult. I made a mistake many times even when I tried to pay close attention to work. Moreover, there were other times where I couldn't finish things perfectly albeit the fact that I had played my part very well. I had realized that not all things end well at work even if I am proficient at my own work. No matter how committed I was to not gossip about my colleagues, I naturally opened up my mouth when my feelings got piled up.

Despite that it would've been more stressful for Sumire because she was in a whole different industry, I couldn't find anyone like Sumire in my company. No one, whether male or female, could work well by him or herself. I thought it was strange at first, but as I got more used to the company, the seniors who were skillful at their work in a different sense were noticeable. They carried out their jobs often with consideration of others rather than based on their own abilities. They have attended to the troubles of their colleagues, did not abuse their powers at work and listened carefully to what the superiors or the customers wanted. The people who were good at listening did well in work.

This is similar to the company that is depicted in the webtoon, < Gauss Electronics>, which has long been loved by many employees. 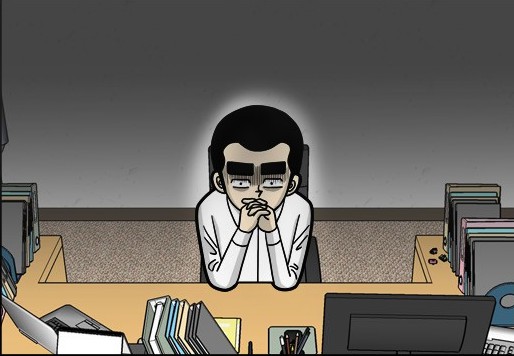