Expansion into Chinese Market 3 - Is Tencent Really a Solution?

As mentioned earlier, Tencent exceeds 90 million visitors per month and is the biggest webcomic platform in China where many webcomics exceed a billion views. That's why serving webcomics to Tencent seems to bring them to a big success, but a game market suggests a preparation for other directions. 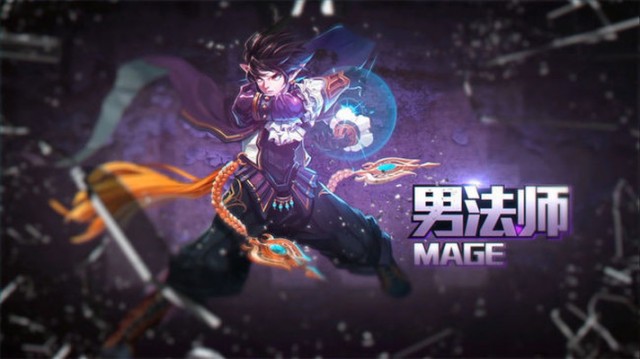 Figure 1. A brand called 'Tencent' is marked at the top of 'Dungeon Fighter' served to China.

Tencent published Korean games in subcontractor's position at the beginning. A few of games succeeded in China in those days, but there was an anecdote that some of game companies didn't want to publish their games to Tencent and that others followed Nexon workshop to publish games of Nexon. But, Tencent goes straight to the top super position and increases its status to the extent that many game companies want to publish their games to Tencent to expand into Chinese game market. To publish games to Tencent, they have to go through six tests, but an agreement with Tencent may be changed or canceled during the test.

Naver told us that it serialized 'With God' by Homin Joo on Tencent Animation & Comics, but built its global webcomic platform called Line Webtoon, and expected to establish the webcomic corporation in China when Line failed to expand into Chinese market. That's one way that the small companies directly establish their corporations or build cooperators so that they may stand on a leading position in China.

Of course, considering Anti-Korean Wave due to THAAD and the existing market share, it's not easy to do that. But, if they don't try to do this but depend on Tencent blindly, they have to consider that their expansions into Chinese market may become more difficult or conclude an adverse agreement.

Figure 4. Articles showing Naver Webtoon is willing to establish its corporation in China

Many Korean webcomics have been expanded into Chinese market experimentally so far and are facing the expansions into it in earnest. Considering an expansion and the publication right for a long time instead of short time at this time, Korean Wave will sweep in the webcomic field like drama.