As said earlier, in order to fill up the gigantic ideological vacuum in Japan after the war, Japan devoted itself to its economy and individuals secured their own identities through the corporate system. However, such economic prosperity also comes to an end in the 1990s with the collapse of the bubble economy. Stock price crash, the real estate price crash...The companies became bankrupt…and bankrupt.

The term “100 million middle class” began to fade away and families began to collapse. 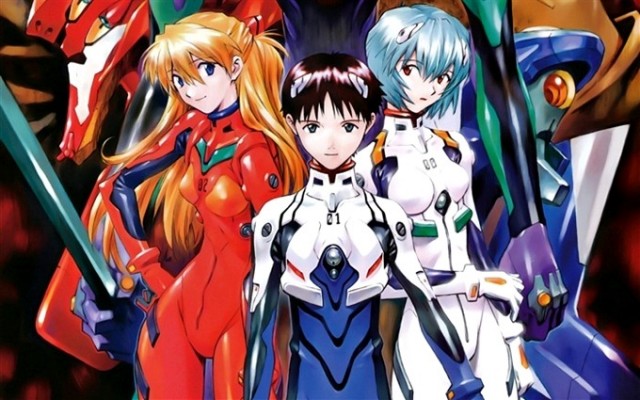 Japanese companies that had boasted of lifetime employment began to push their employees out coldly.

The cruel buzzword “Listorachut”, newly coined from the term “Restructuring” is born. There is even the buzzword “Central Line Suicide”, in which elite office workers fired from their lifelong jobs stand lifelessly at the train station before committing suicide by throwing themselves at incoming trais. (The Central Line, a subway line that runs through the center of Tokyo, is where many Japanese companies are concentrated).

Even with such an economic crisis, humans do not despair. People put their hopes on the state officials who led Japan to its wealthy economy, and although the Liberal Democratic Party, which had dominated Japan for the past 50 years continuously announces economic stimulus policies, the policies do not work within the changed world economic structure. The economic stimulus policies provided by the corrupt Liberal Democratic Party all fail and the recession begins to deepen. After five years of this, the people are dumbfounded by their world that had changed in one fell swoop, and then begin into a giant collective depression believing that this miserable situation will continue. Thus, those that thought “We’re correct! Our way of life is not incorrect!”, begin to become convinced by the thought of, “Are we really correct? Isn’t our way incorrect”.

To sum it up, Japan fills the mental void and fear of war caused by the defeat in 1945 with a focus on economic development, creating a corporate-debut myth, but this is also destroyed in the 1990s.

At a time when people are confused about how to live in this new void... 1995 arrives.

The first is the massive earthquake sweeps through the Kobe area - the Hanshin Awaji earthquake. The second is the Sarin gas attack on the Oumjinri Bridge, the world's only large-scale use of chemical weapons.