Hanging on! – A webtoon that coined the word Lose.your.mind!! 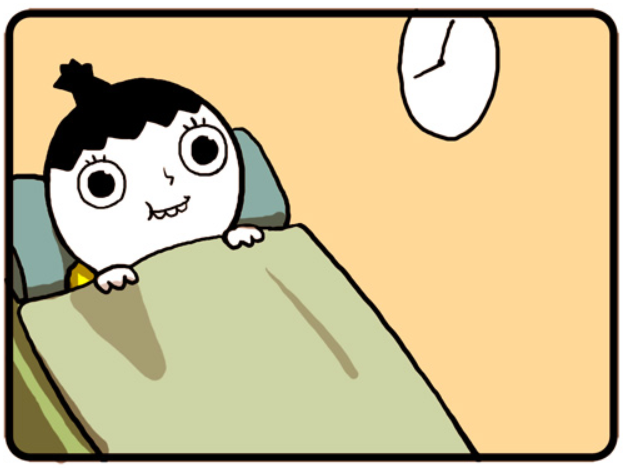 My children usually wake up late on the weekdays but are the first to wake up on the weekends.

On Saturdays and Sundays, turning on cartoons is the first thing they do in the morning. As if they are entranced, they cannot take their eyes of the television screen. 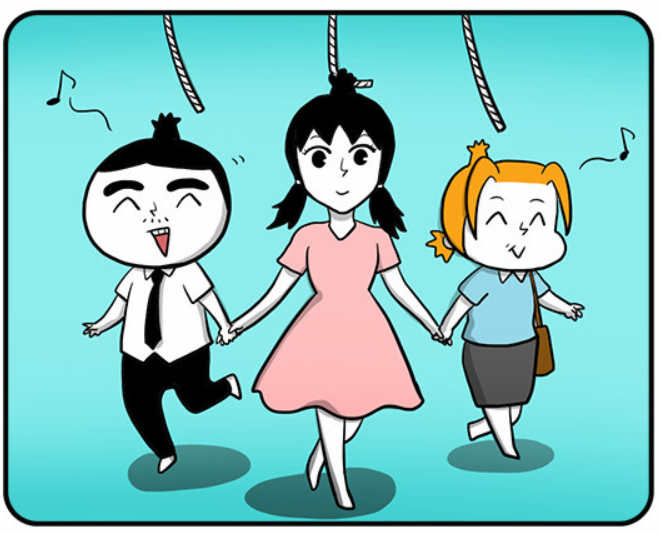 This is the story of my family as we watch 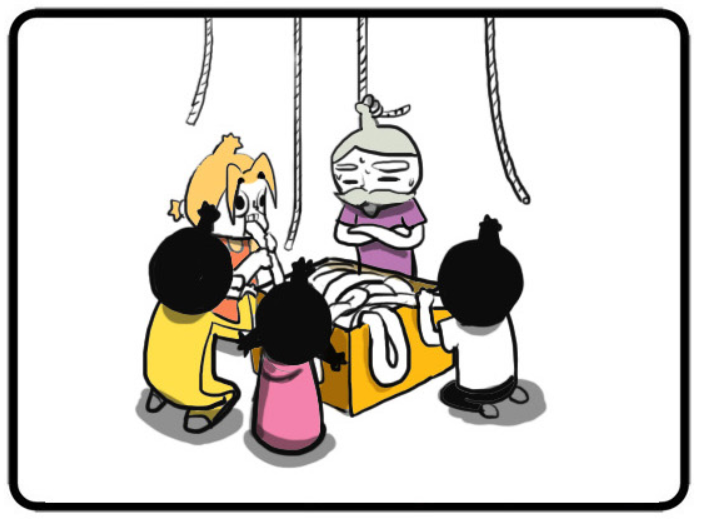 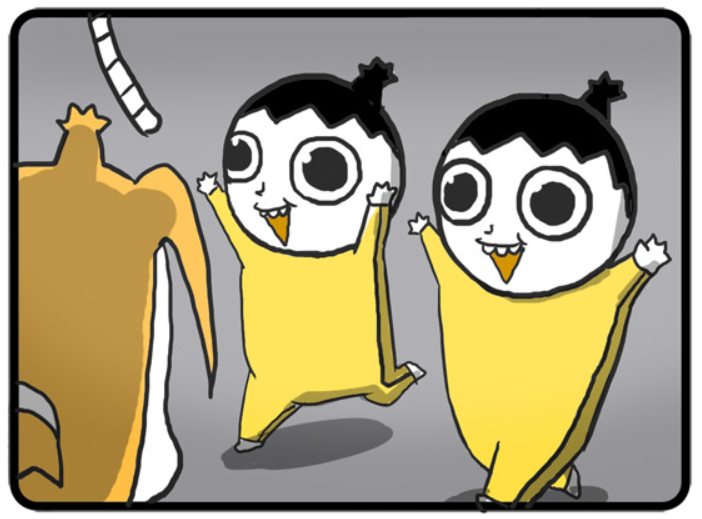 It is a story of ‘Jung Gwa Jang’, a businessman in his 50s facing retirement, ‘Jung Shin’, the son who is getting ready to do his military service, “Jung Ju Ri’, a high school girl stressed because of the college entrance exams, and the mother, who frantically tries to take care of the whole family.

Other characters appear in the story, as the story begins to expand.

While each story is episodic, they add small details to the progression of the whole narrative. 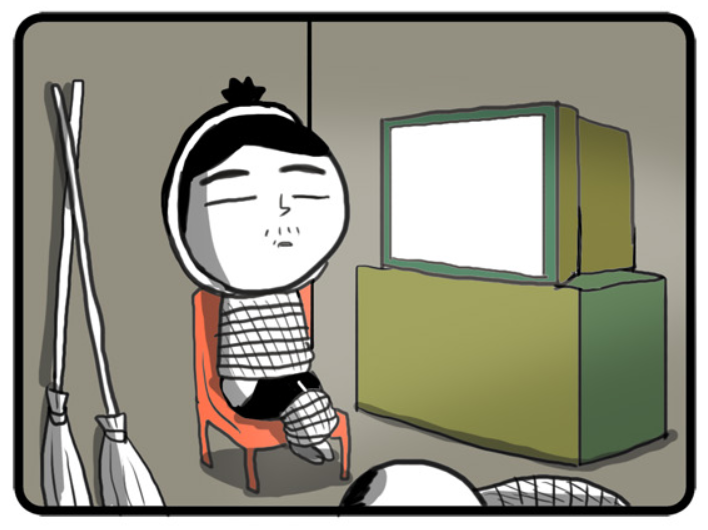 The writer Shin Tae Hoon and artist Na Seung Hoon have a 12 year difference between them. Despite the age difference, the cooperation between the two men is prominent. In this case, age is just a number. 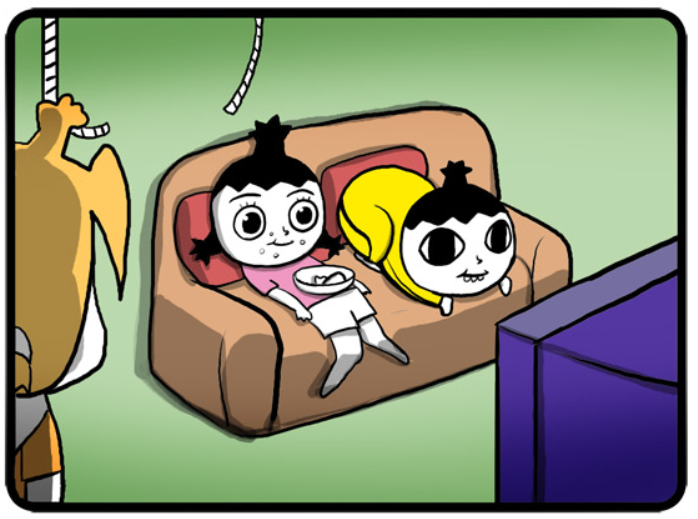 The cartoon series had 20 episodes for its first season and 20 episodes planned for the second, with the comic expanding to character products and novella. The artists have achieved their dream of creating a character that is loved by Koreans as we see 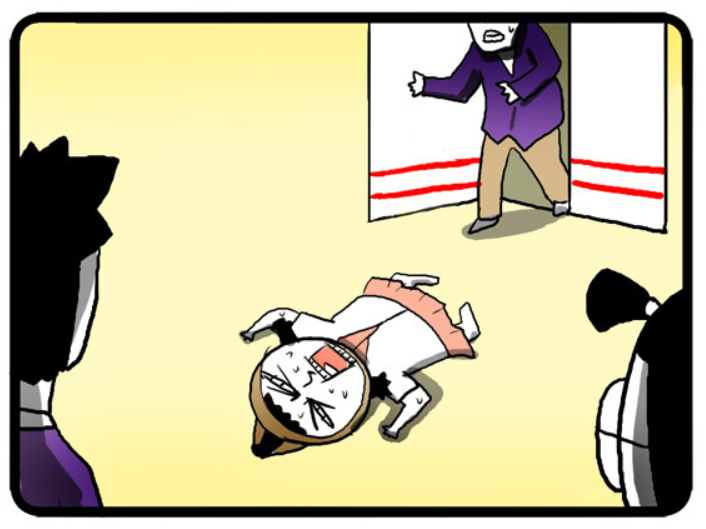 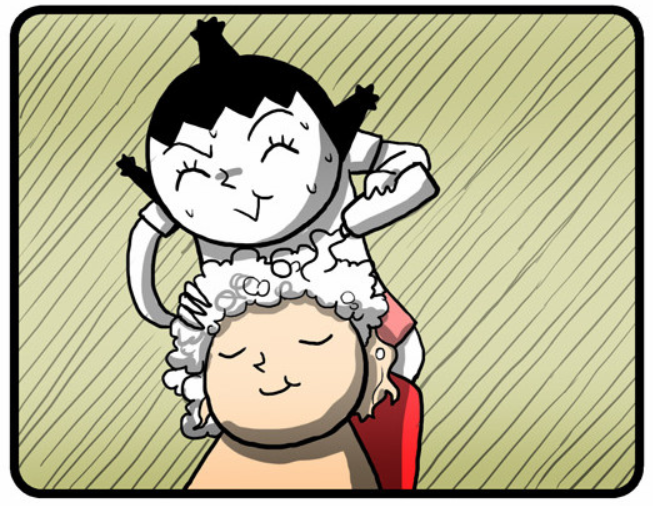 Before going on summer vacation with your loving children, it may be a good idea to read

I recommend immersing yourself into the pleasant experience of