A TENDER HEART: THE STORY OF HOW I BECAME THE DUKE’S MAID 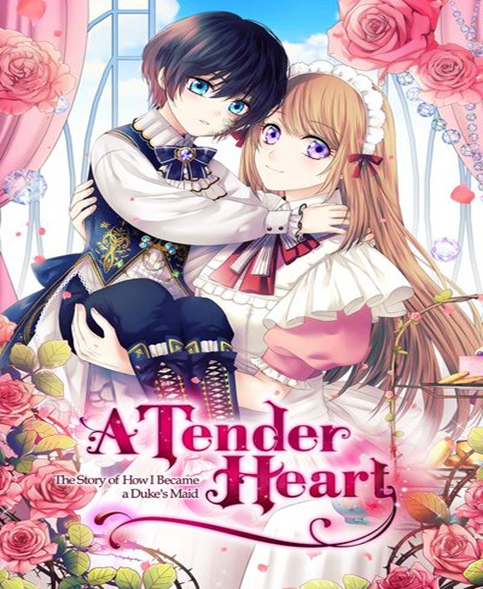 Liandro was stricken with a hideous curse at a young age, shunned by his family and rejected by the only people he ever loved. As the supporting character in a novel, he’s doomed to a role of misery and loneliness. That is, until a sympathetic reader is suddenly transported into this fictional world as his lowly maid, determined to change his fate! Can Evelina break Liandro free of his wretched destiny and help him find true love after all? Based on the hit novel.

Generally, curses are different in regards with perception or views and depending on the beliefs of where you specifically came from. They can be seen or felt in fate or sometimes a defect or deformity physically or whatever people may describe peculiarly odd can sometimes be called a curse. In life there will always be bright side where everything is in your favor and accompanied to that there will also be darker times where not everything goes to plan. Each side must be balanced in order to achieve temporary happiness, one greater than the other can lead to chaos and destruction.

In previous lifetimes, it is said to believe that certain imperfections can either be a blessing or a curse. It all depends on how every single thing falls whether it may be good or bad. But what if you have it all? Money, royalty, a name so prestigious nobody dares to question, yet one thing hindering your perfect image is that you are cursed and expected to die but at the least you expected you were instantly cured in a blink of an eye. This story is amazingly mysterious as it is mixed with magic and tragedy to both main characters and the journey they will take against all odds. 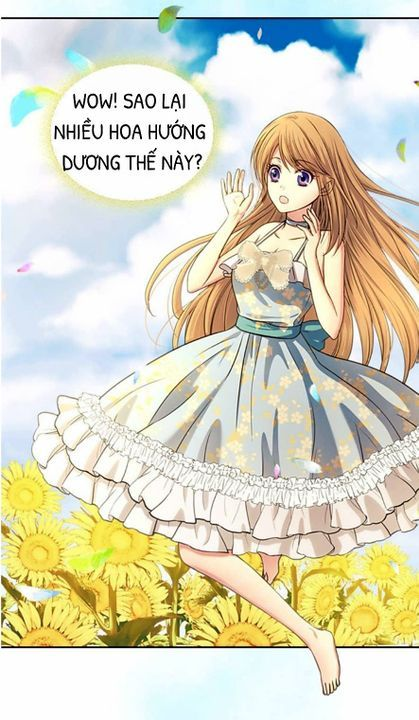 Evelina, is a simple girl who was just reading the story of Liandro who was a cursed boy who didn’t have any expectations about life. As she finished the story with an unexpected unhappy ending, she was frustrated as to how the story twisted about how love is unfair and if she was the main character of the story, she would have chosen Liandro instead of some other guy. Thus, she became the duke’s maid. Her character is a quite modernly who was sent back in time to experience what it is like to serve royalties. She started as a simple reader turned into a main character of the story. You would usually have a do over from your past life to another but this one is different because this character knows every single thing about the world she now lives in. Her personality is likable because of her playful and bubbly characteristic which became a good match for the Liandro. 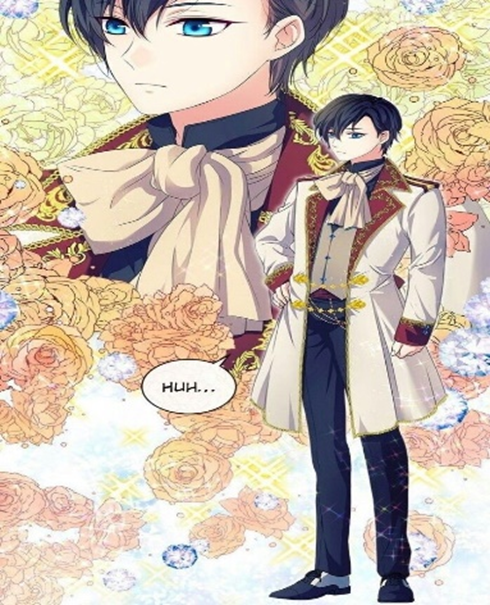 Liandro, is the boy who was cursed and set to die because of how the markings on his body spreads. As the markings grow bigger, he became weaker and also his eyesight is poorly because of the curse. He was always left on the side as his parents does not care about him. Everything changed when she met Evelina who was set to be his maid. His character is very typical like cold, uneasy to deal with and stubborn all for the reason of his conflict. He was always alone and misunderstood and lived everyday being feared which he lived up to as a defense mechanism on handling situations. I like how his character is so clever and charming which is a great refresher in his gloomy personality in the story. 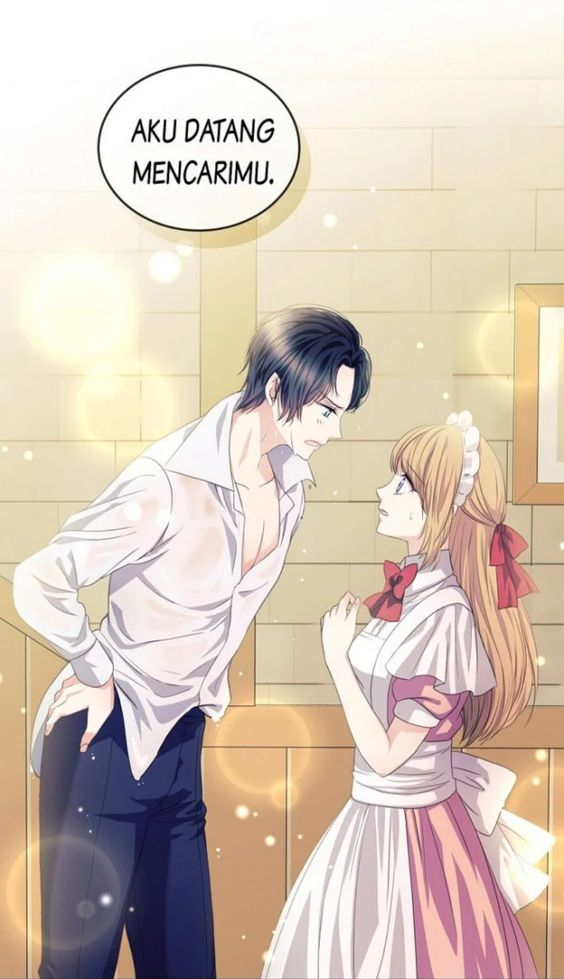 The love between a maid and the duke in this story for me is quite unexpected because of how young the duke is, although the age difference between Evelina and Liandro was quite near it was made possible as the story progressed. One thing that I wish was explained further is on how Liandro was cured and why was there a mark on Evelina’s skin after the incident. Aside from that, this story is very interesting and fun to read. I love the chemistry between Evelina and Liandro especially the quirky, playful and romantic scenes. Also, with the other characters background and personal stories are also entertaining to read. I wish the next chapters would be uploaded instantly because the story is getting better and better every chapter.