SUMMARY : Content with her ordinary life, Lyra is somewhat of a wallflower. However, her comfortable lifestyle suddenly goes astray when she accidentally plunges into the world of sirens. Entangled in a curse, Lyra will learn that her world may be a lot bigger than she had ever imagined.
STATUS : Ongoing
AUTHOR : instantmiso 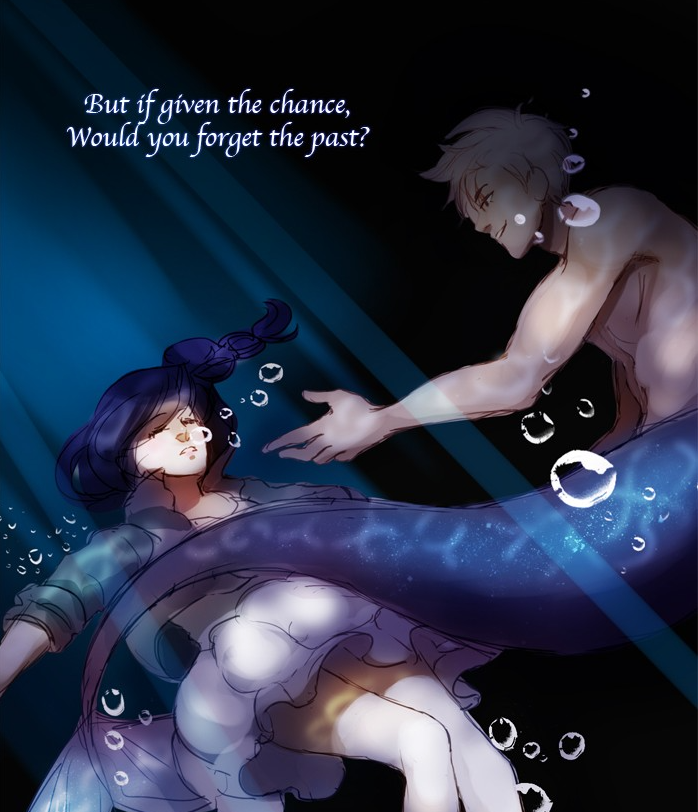 I read a lot of webtoons. It’s no joke. I often see Siren’s Lament in the webtoon recommendations but I wasn’t interested in reading it at first. Why? Probably because I was stupid. I learned my lesson and am still regretting. I should’ve read it as soon as I saw it. Let me tell you now, having to explain the story to you in this review will not be enough so I encourage you to read the webtoon. 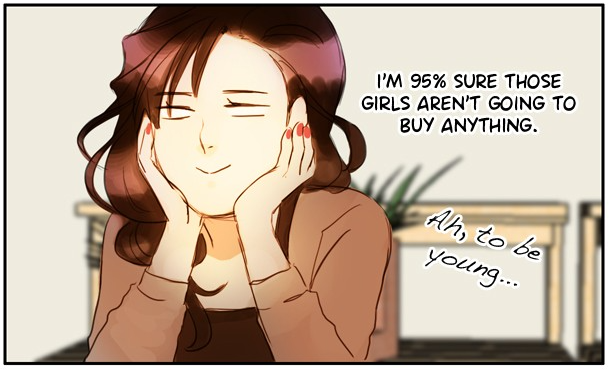 Between stories of mermaids and sirens, the latter enticed me the most. Curses paired with these types of characters aren’t new to us but then again it’s still somewhat different. We’re blessed with witnessing great characters and on top of that, the “high school friend” seems to be the one winning. Kind of like the “good boy” winning over the “bad boy” that in most stories usually win. There is a lot to expect from this story. The story has substories branched out to different characters but are all connected and bear significance. You will end up gasping for sure. 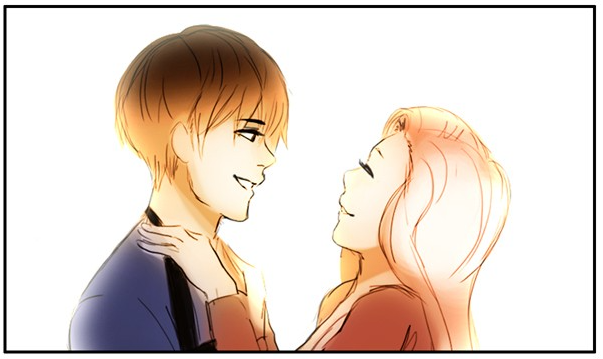 It’s not too heavy to read even though the story preys on broken hearts. Personally, I read everything in one sitting. You see, in this story, sirens are able to turn their tails into legs with a contract and a kiss but it was different for one siren.
“THEY WERE ONCE HUMANS BUT FELL VICTIM TO THE CURSE.”
Siren’s Lament is a story about a girl named Lyra who is in love with her close friend Shon but could not bring herself to tell him. She bears a lot of responsibility with a lot of things that happened and is happening in her life. That’s one of the reasons why she couldn’t tell him how she feels. She then ended up telling the guy to get a girlfriend. Yep, she did that. Holding back her feelings again and again ended up giving her a broken heart which made her a bait – for sirens. 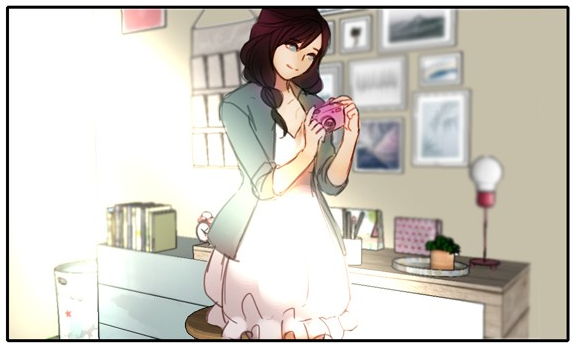 THE SIREN’S CURSE. Sirens prey on broken hearts in order for them to be human but the ones who fell victim are going to have to take their place in exchange. Yes, they would have to switch and trade places. This will only be possible if it’s sealed with a kiss. Once a human becomes siren, they would lose their memory. One night by the ocean, as Lyra let her broken heart take over, she fell victim to the siren’s song and fell to the ocean then…the kiss. 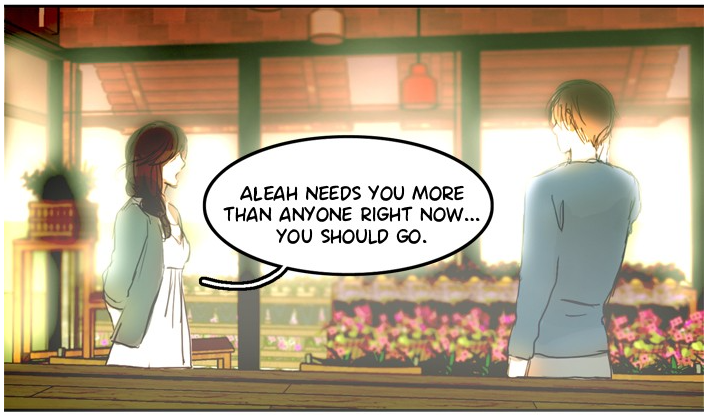 Lying on the shore with no recollection of what happened, Lyra saw a man unconscious and…naked. At this point of the story, you will be blessed by a character named Ian. He’s a siren and he was the one who “sealed the contract” with Lyra. So what happened to Lyra? “Oh Lyra lost her memory. She became a siren now.” Well…that’s not entirely true. Yes, the curse was passed on to her but it’s taking effect gradually. Eventually, she will lose her memory and become a siren completely. 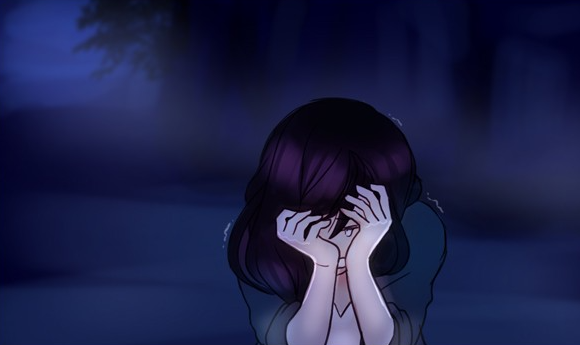 The character of Ian is probably one of the reasons why this comic is loveable. He is so immature and stubborn to the point that it became one of his qualities. His attitude also became one of the factors that changed Lyra to become more open. Confused as how he and Lyra was not completely off the curse, Ian stuck with her in order to find answers. Lyra as well. Refusing to trust other people, some facts that Ian know and is investigating, he only kept to himself. 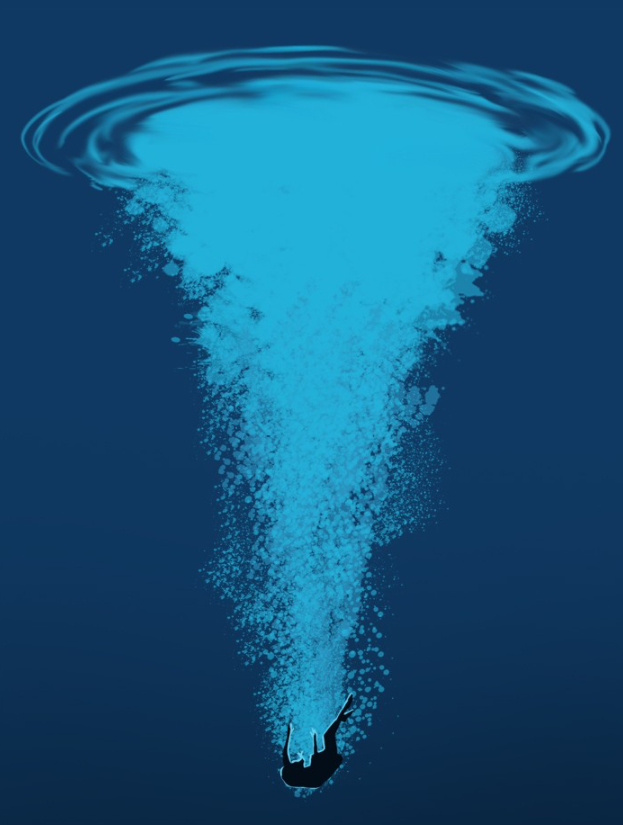 Having spent a lot of time looking for answers in and out of the ocean, Ian eventually became attracted to Lyra. Honestly, at the first part of the story, I rooted for Lyra and Ian to be a couple but eventually as I read on, I changed my mind. The story of Lyra and Shon will capture you. One thing that will make you feel frustrated with the story is that Lyra and Shon lacks communication of their feelings. They talk a lot but of different things. That is why they couldn’t even take a hint. I don’t mean that there is something wrong with the story. I’m just being a typical reader who complains about such things as many would understand. Don’t worry, everything will unravel in the end, including their feelings. 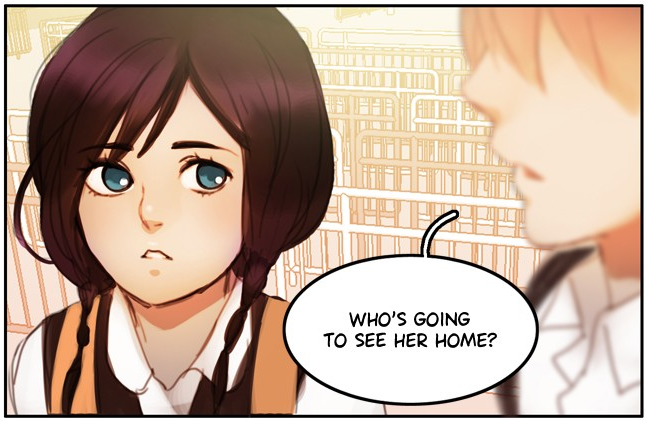 Let’s not forget that Lyra is still under the siren’s curse. Sacrifices have to be made, including her love for Shon. She will forget about him and she will have to live as a siren who seeks broken hearts but Shon didn’t let that happen. Sacrifice. Shon sacrificed himself in order to save Lyra. The one whose memory got erased and became a siren was Shon. Lyra, left confused, found a letter written by Shon saying he trusts her that she can bring him back. 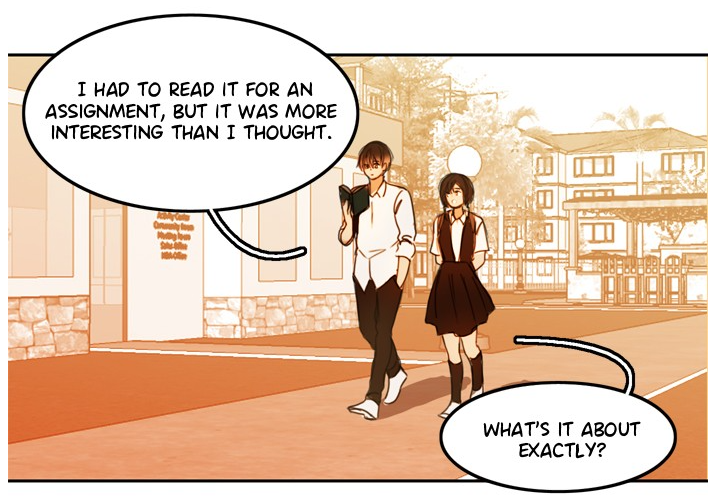 Complications kept adding on top of the other. I told you that there are many stories that are branched out but what’s interesting is that every story was a result of love. Because they loved too much, they were able to sacrifice and even do unspeakable things. 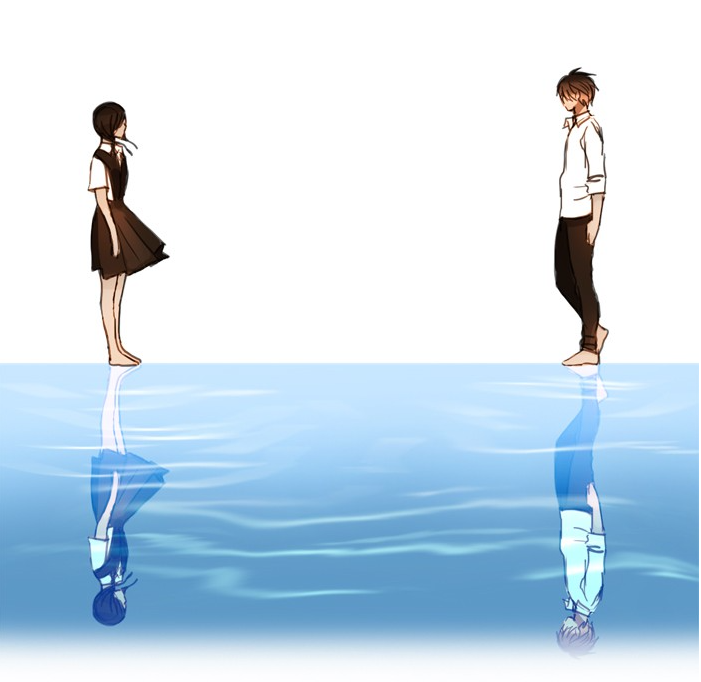 What I loved about this story is that the character found confidence in herself that she thought she doesn’t need. Being content with your life is not a bad thing but you need to know and come to a realization that you are more than what you see and what people tell you. You CAN be capable of many things. This story gave Lyra a reason to be more open to other people. 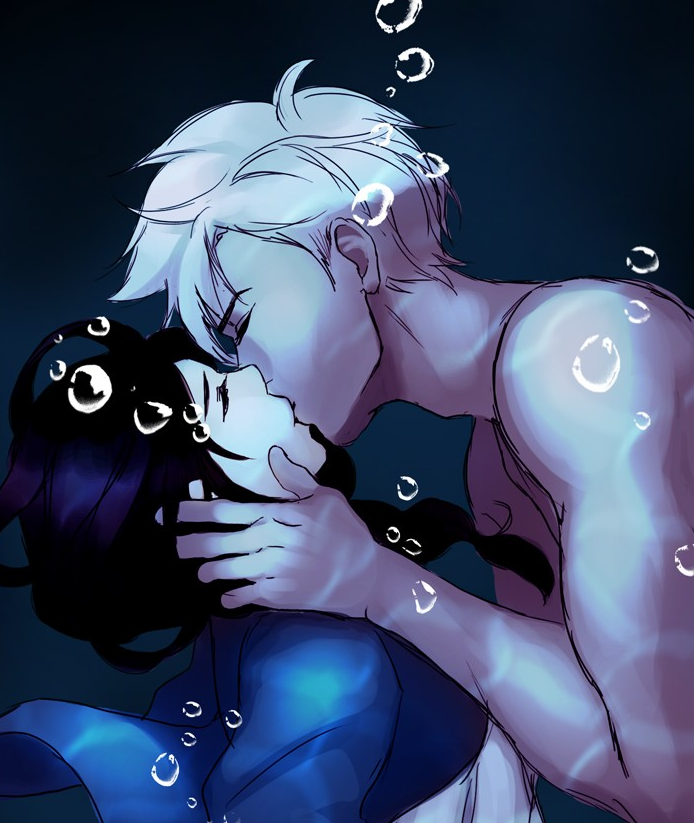 How will the story turn out? I am also curious as well. Since this webtoon is still on the works, we don’t have an answer for that…yet. Instantmiso announced that the season finale will soon be on its way. For now, all we can do is anticipate.  And as we do that, let us admire the art of the story and encourage other people to become a fan of it as well. The story down to its art and the use of color shading are all done beautifully. I am looking forward to the season finale with my hopes way up high.
#webtoonreview
#SIREN’S_LAMENT