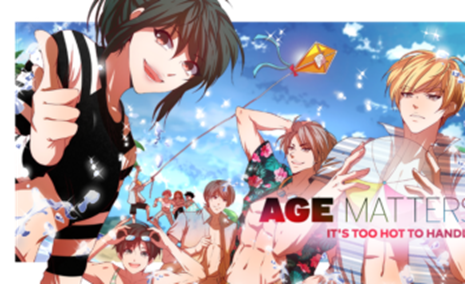 SUMMARY :
She’s a hopeless romantic who’s turning 30 and is not super happy about it. He’s a reclusive billionaire who’s hired to be his assistant – and he’s not too happy about it either. Together they rewrite the rules of friendship, love, work and the BEST way to clean someone’s apartment.
STATUS : Ongoing
AUTHOR : Enjelicious

Romance novels, films, and short stories are predictable. Especially if it involves the typical concept of two characters meeting in a certain way and constant events where the two characters revolves around each other in a love and hate situation leading into falling in love unexpectedly. The only difference is, Age Matters is a story about overcoming common stereotypes such as an age gap. Usually a huge age gap between two people with mutual understanding is okay if it’s a guy, but in this case, it’s the other way around. 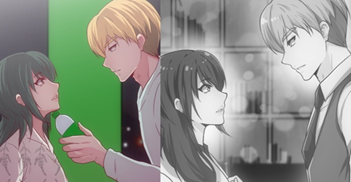 The story started introducing Rose Choi, lead female, who’s turning 30, always feeling down of herself being an unappreciated, unsuccessful and has not done anything she considers as an achievement over the past years of her life and recently she had her heart broken by her ex-boyfriend who broke up with her over a text message and claiming he does not know her in front of somebody else. The character was pretty much a complete package with the background story. Although when I learned about her ex-boyfriend’s past, I expected to have a bit more background of what happened which I haven’t but maybe in the future episodes there will be a recap as it is still ongoing. 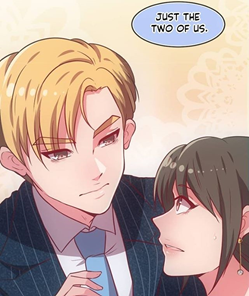 Next was Daniel Yoon, who was a young achiever who has had a lot of trophies, medals and recognitions at a very young age and on top of that, him being one of the youngest billionaires by creating the LIME app. I like his character being a mysterious guy who had a struggle socializing with other people growing up and another thing I really like about his character is how despite of his unsociable trait, he came up with the idea of inventing an app for easy access in communication. Again, he also had a dark past about his mother leaving him at an early age, which I wish was explained more but then again maybe it will be in the future episodes. 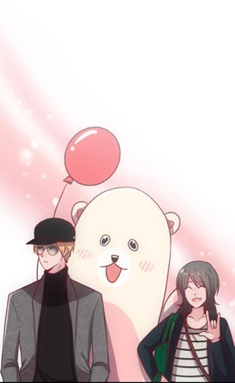 The art drawing itself is very nice and the character’s appearances are very well thought. Even if it were just plain text, it will be imagined by the readers precisely since the characters were well described. Everything was spot on. 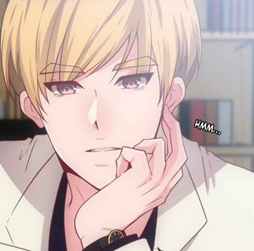 To a reader’s perspective on every episode, it is quite a bit short to read and I wish each episode would become a little more longer tackling different settings instead of just a single topic of conversation and because of how short per episode is, there is a certain impact to readers onto becoming anxious of reading because of how rapid the episodes go by leaving us hanging. 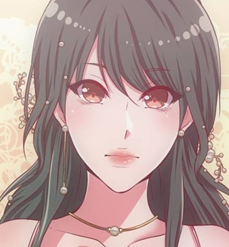 Also, the story is a huge success as it has many followers and a lot of fans that comment on every chapter about how great it is when they are teasing each other and how each romantic excitement makes us blush with the characters. And how Rose Choi has a lot of admirers everywhere she goes, same with Daniel Yoon but he only has eyes for Rose. Still there are a lot to expect from the story as I feel like it is just the beginning and I am expecting a lot from the story on how will it go as to there is an arising conflict in one of the characters of the story. 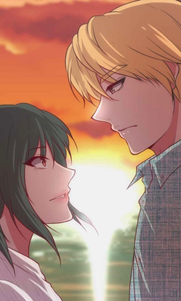 Aside from what I stated above, Enjelicious did a great job in catching the reader’s attention in the very beginning of the story. Even the title itself makes you intrigued about what the story is and will be. I was never disappointed with Rose and Daniel’s romantic gestures and teasing to one another. Also, the story has a great twist of drama which made me feel like I can’t wait for what is going to happen next on the future episodes. This story is definitely one of the amazing love stories I’ve ever read as I am very picky in what I read. It would definitely be a recommendation to people who are hopeless romantic like me looking for love stories with twists that will really hook you on that is not plainly a stereotype.
#webtoon
#Age_Matters
#AgeMatters