MISS ABBOTT AND THE DOCTOR 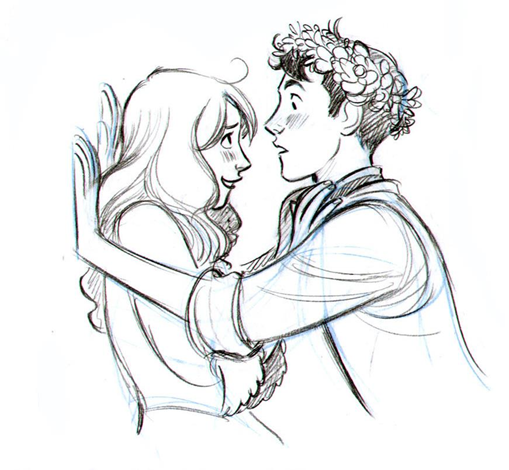 SUMMARY
Doctor Andreas Marino loves his quiet life, filled with work and simple amusements, and when the strange Miss Abbott arrives in his town he decides he doesn't like her at all. Unfortunately, she's funny and quirky, has an uncommon past and seems to enjoy getting him in trouble. Welcome to a sketchy Victorian rom-com!
STATUS: Completed
AUTHOR: Maripaz Villar
“An ordinary town becomes a home to me just because she lives in it.”
The story of Ms. Abbott and Dr. Marino. Where do I begin? This is such an amazing story that I don’t even know how and where to start. This is probably the sweetest story I have ever read. It’s not so dramatic and heavy to read. Just two people slowly falling in love. This webtoon is filled with several characters but there are two characters that make this story shine – Cati Abbot and Andreas Marino. 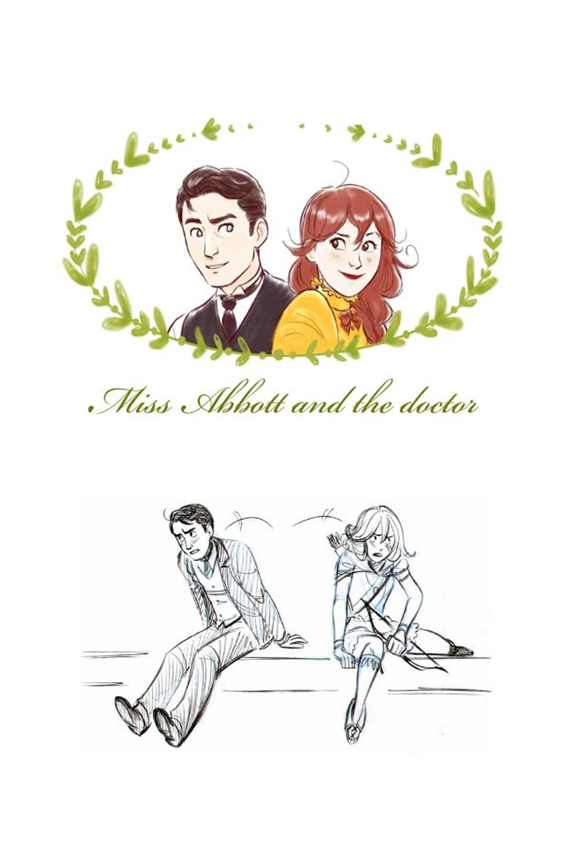 Ms. Abbot and the Doctor is a webtoon created by Maripaz Villar, a Spanish cartoonist. It’s a story of how a strange woman and a sophisticated man falls in love despite their differences in personality. They do know how to compromise with each other.
The slow progression of their romance won’t bother and anger you at all. Maybe you’d even ask for it to slow down even more because you would want to savour their sweet romance first. To be honest, you would be discouraged to read the webtoon at first since the chapters rarely have colors BUT after you read the first chapter, you would want to read more. It slowly turns you into an addict. 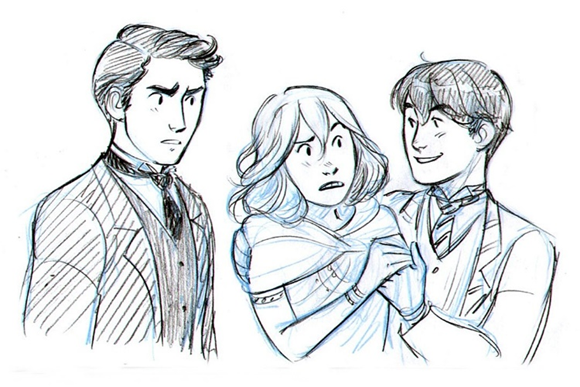 The characters were drawn very beautifully. If only I can force someone to read it, I would. You see, the chapters have no colors aside for some parts but as I read on, I realized that having no colors to the illustrations is actually the 'charm' of the webtoon. Having no colors but only the purity of sketches and shades.
The story of Ms. Abbott and the Doctor started from being enemies. Not really enemies, but rather, they disliked each other due to their differences in opinions. But they disliking each other changed to them liking each other. I guess the saying, “The more you hate, the more you love” is true after all. They both argue at times because of their opinions but in spite of those, they still are madly in love with each other. The webtoon is made as a Victorian rom-com. In the time where they wear corsets that could barely allow them to breathe. I loved the clothes, though. They were all designed beautifully. 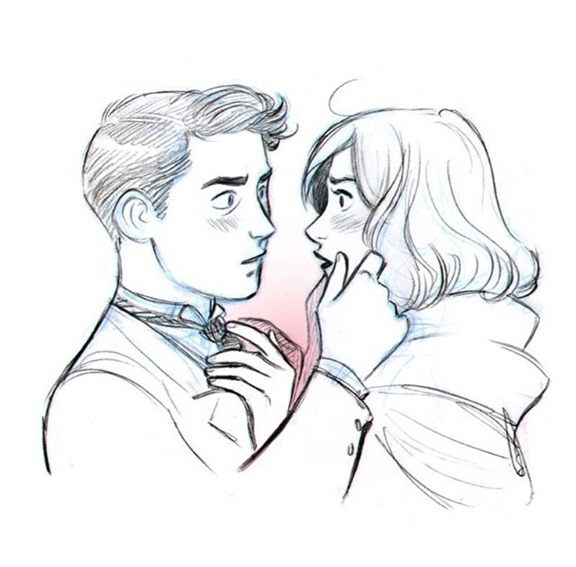 Their romance is so pure. It’s actually a normal relationship between people. The kind that is true in real life but theirs is a strong one. A webtoon that is worth binge-reading for sure! I enjoyed the hints they give each other and the stolen kisses. It showed how they slowly fall in love with each other. It will give you “tachychardia” (you’ll know when you read the webtoon). 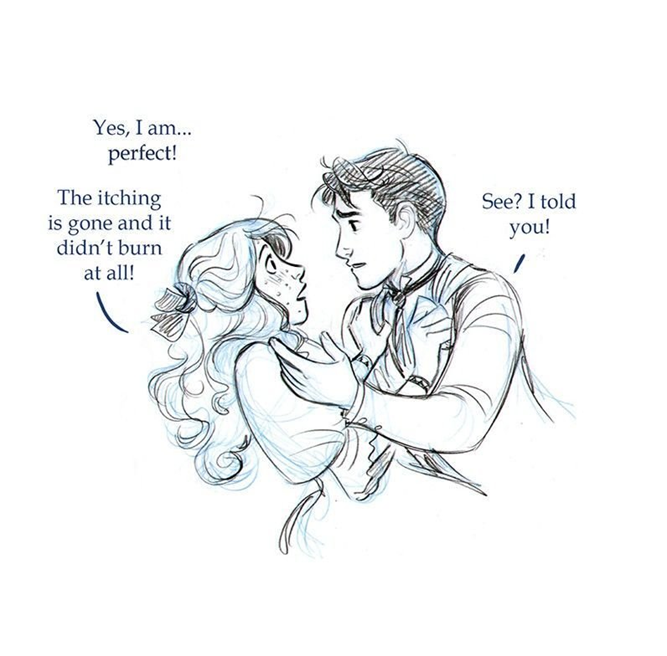 There are so many events and happenings that I love in the story. I think it’s safe to say that I love everything about the webtoon. But what I love the most is that it showed how you can be strong and independent despite your gender. It showed how women can be strong and doesn’t need to stand behind and just be a follower. Women can be leaders. One of the characters in the webtoon said, “Marriage kills the potential of many women only to cloister them in a domestic realm of pans and diapers. The loss of their potential and skills is actually a loss for all humanity. That’s what I’ve seen and lived…But I’ve started to believe that marriages based on partnership exist. Where the union is between two equals and they work as a team. Where both have aspirations and allow the other the time and space to achieve them.” Women don’t have to be given a limit to their aspirations. If that’s what she wants to achieve then let her and support her.
I loved how the creator showed the process of how she turns her sketches into webtoon and as well as her researches on the clothing styles during the Victorian times. You can see her talent in being an artist and how beautiful her creations are. It’s one of the things I admire with the webtoon, how the creator connects with her readers. She showed her gratitude to her readers and supporters in many ways and many times.
“Pancakes are sweeter and bacon is more savory when I’m with him.” I loved this line. Looking forward to more creations of Maripaz Villar!
#webtoon
#Miss_Abbott_and_the_Doctor
#MissAbbottandtheDoctor