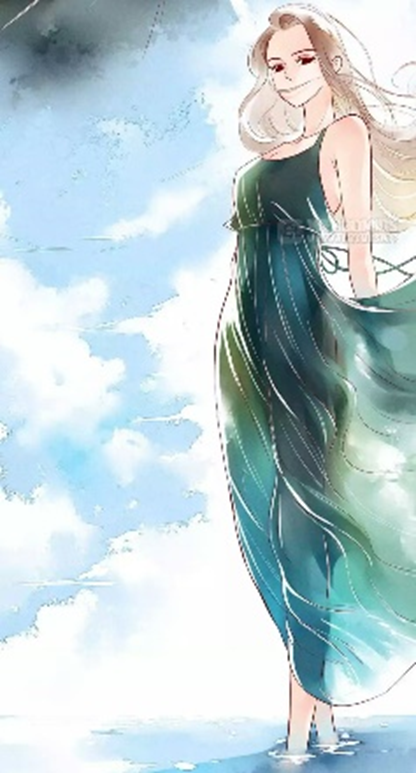 SUMMARY
How romantic meeting his destined lover in travels! In this story, he picks their shells of memory for her in seaside of Sea of Love, sings for her on the top of minaret in the Flower City, and shoots the unique starry night with her. They meet, understand and fall for each other.
Miraculous travel ends, their love journey starts.
AUTHOR: LINKSURE
STATUS: ONGOING 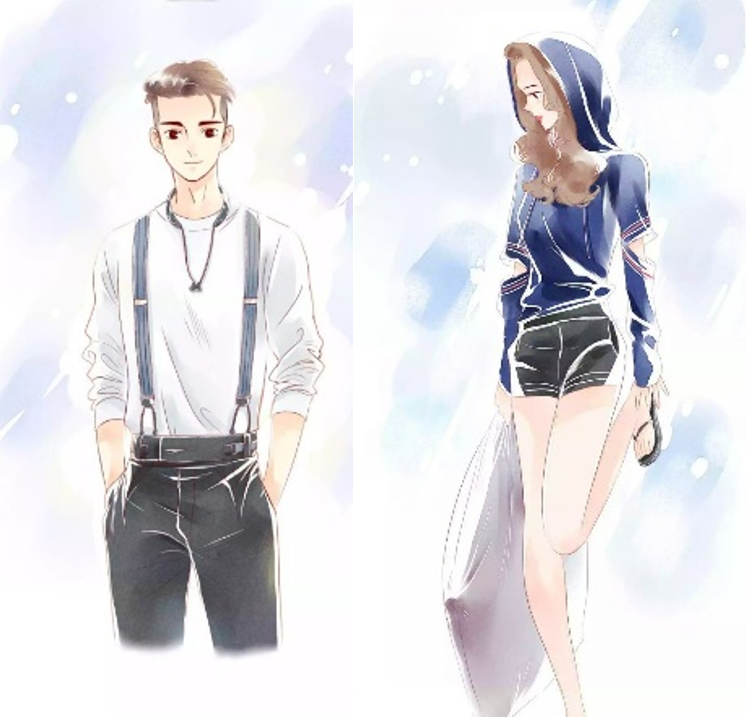 Falling in love while traveling. I bet that’s the perfect combo. Star(s)-crossed Lovers is a webtoon created by LINKSURE that circles around the romance of two well-dressed characters – Mu Xing and Lang Yue. I had to say that because their fashion is to die for. At least for me who loves fashion. You’ll feel the same when you read the webtoon.
This comic is funny, sweet, and romantic. As for the art, what I love about it is that it has the style of watercolour artworks. It is light on the eyes. And of course, again, the clothes are the best. The designs of the clothes are so great that you would want to study how to sew just to make the clothes yourself. That’s how great they are.
During their travels, Mu Xing was asked by Lang Yue to be her photographer for the trip since he can always turn something horrible into something jaw dropping with his camera. I loved the poses she would make when it comes to having her photo taken. But behind the works, their romance is starting to let them get attracted to each other, with the help of their friends and family.
What I find strange about this webtoon though is the title. It’s not in line with the story. It says “star-crossed” but of all eighty chapters of the webtoon, I couldn’t see the reason why they were star-crossed aside from the side character who has a crush on the male lead but it hardly passes as star-crossed. I first thought that “star-crossed” is such a beautiful word but when I found out the meaning it turns out it’s not. Everyone around them is actually very supportive and is working hand in hand in getting them to start a relationship. Even their parents. Actually, it was their parents who planned their travels to get them to start a relationship. 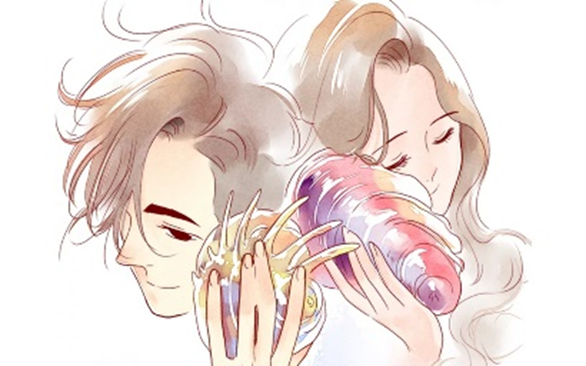 Aside from that, even though the story is mild to read, it still a great creation. The main characters were well drawn and their personalities were well thought of. Their appearances from head to toe is perfection. The shades of colors were chosen to appear bright and not heavy on the eyes. Like the color of the sky and the ocean. Reading the webtoon will make you feel like it’s underwater. You’ll know what I mean when you read it. Unfortunately, the comic is currently on hiatus due to the author’s personal reasons but I hope to encounter more webtoons with this type of art style and more webtoons from the creator of stars-crossed lovers as well.
#webtoon
#stars-crossed_lovers