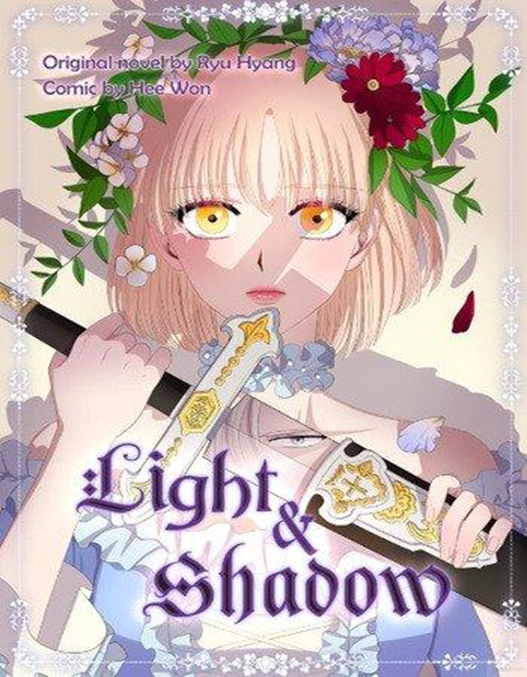 It’s a rude insult when lowly and headstrong servant Edna comes to marry Duke Eli, instead of the noble daughter he expected. But the ambitious maid hides an even bigger secret behind her obvious ruse – one that could change the kingdom’s very history. Can the two find freedom, redemption – and love – without drawing their swords on each other?

As royals of the kingdom, there is always a stigma of having a great line to the throne when the Queen of the King bears a son that can lead to a great pride in inheritance of power. Growing up they are trained to be disciplined, skilled and be wise so that when the time comes, they are ready to lead the kingdom. But what happens if you are a girl mandated to be a boy so that you can be the future ruler of the throne? What happens if people try to wipe off and kill your family and suddenly you have a way out to live as a normal girl? Starting a new life with no one to help you can be hard especially if you do not know the ways outside the kingdom. Thus begin the story of a maid married to a Duke.

Light and Shadow is a webtoon created by Ryu Hyang and is very interesting in a way that the lead character has a dual identity who was born a girl mandated to live as a boy inside the palace then tragedy happened lived freely as a girl outside the walls of the kingdom. Usually you only get to read stories about forbidden love, helpless love, and the one where the girl is always saved kind of stories, but this time she knows how everything must play and she knows how to defend herself. 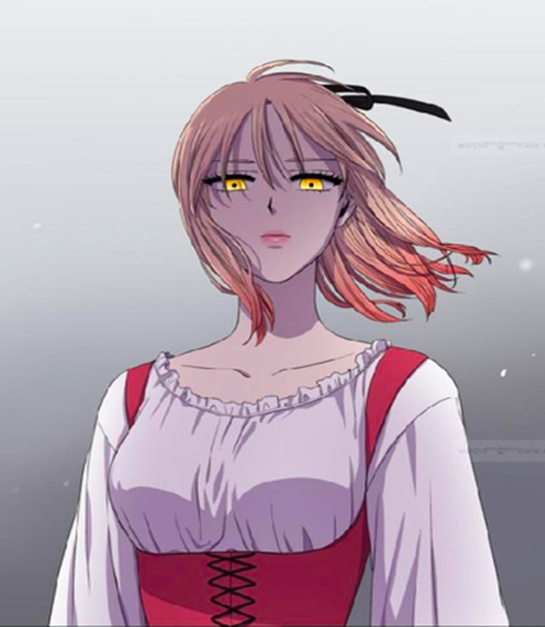 Edna, the Prince who was secretly a girl has a rich and great character that gives a not so ordinary vibe in the whole story. She was beautiful, capable, and head strong but with a gentle heart especially to those who are wronged and needs of justification. Her character is a mix of fire and passion with journeys unexpected and hard yet still walked on life humbly despite of her background. 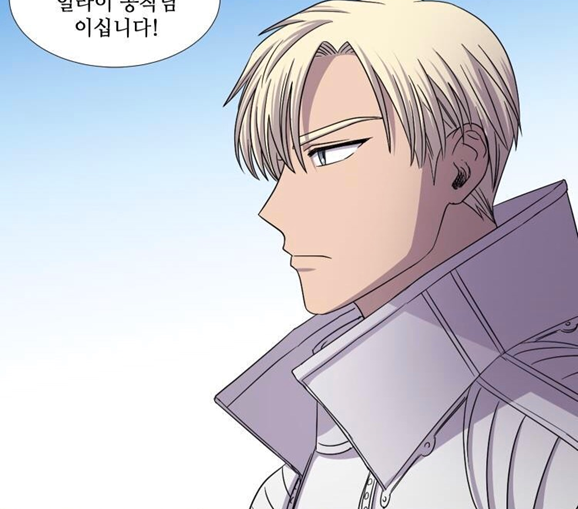 Duke Eli, brother of the King and a ruthless killer in the battlefield. He was supposed to marry the true daughter of a noble family but they decided to send the maid Edna instead deceiving the Duke. His story is plain simple as compared to Edna but he was kind, thoughtful and a man of his word. His character mainly doubts the true identity of Edna because of how a simple maid has great knowledge and understanding in management and in leading the people. 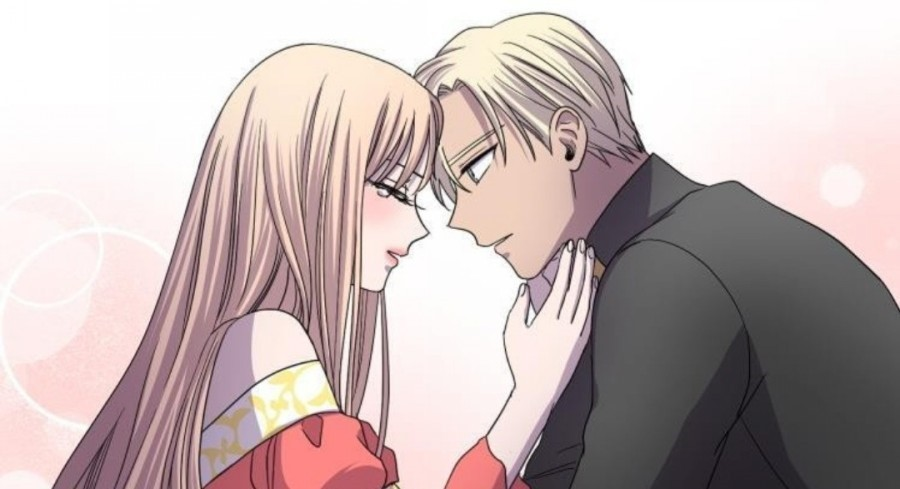 The story revolves around the two characters battling the grounds of poverty back to its formerly glorious and rich place and the story of how they fell in love, discovering secrets of one another and eventually having a child. Personally, I could have hoped that the story continues as I think it still lacks on what the future will be for them and their son. The last eight to ten chapters were really short and within reading those chapters you could really feel that it was ending. There were times that I wished the story was expounded more rather than shifting instantly into another conversation. More back stories of Edna and the Eli and their son’s future on how will turn out to be and what can be his role in the story when he grows up.

Overall, a thumbs up to the plot of the story, the flow on getting the readers to jump on the next chapter after chapter, and the illustration was outstanding with immensely precision on the details of the characters, swords, outfits and the setting of every scene. I really just wished that it did not end so quickly as it only has 103 chapters to be exact, and just continued.