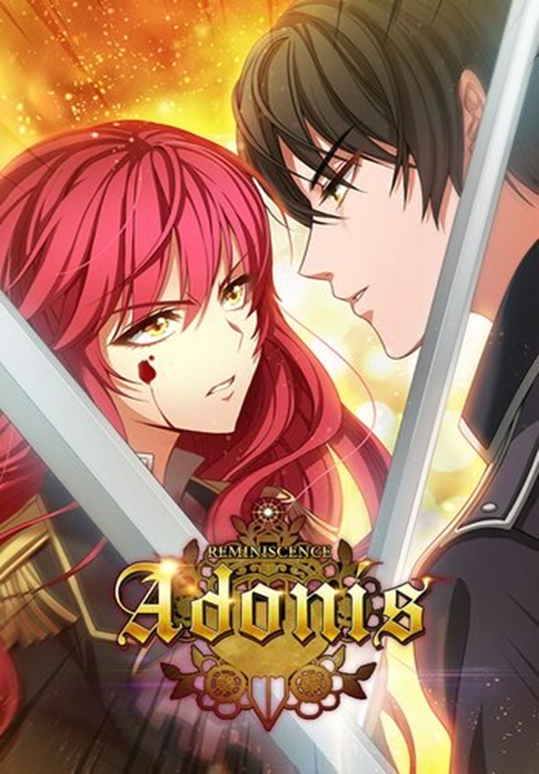 Ianna and Arhad had much in common. They both only cared about themselves, and were madly obsessed with each other. The difference is one wanted the other's warmth, and the other wanted submission. Though Ianna's life ended in a heated battle against Arhad, the Kingdom's emperor, she is reincarnated into the same life for reasons unknown. Two people who faced misery in their previous life now have a chance to meet again. Will the same tragedy repeat itself, or can Ianna change the course of history? 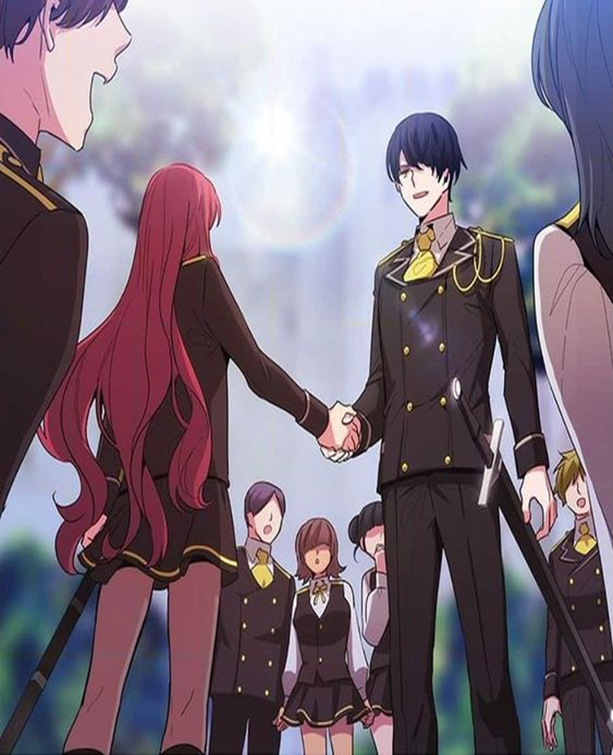 It's hard to be in a one-sided love kind of relationship especially if you know that the both of you are with differences and are obsessed with determining on who is the greatest. While one loves unendingly, the other is opposite and does not give in. It is a never-ending situation unless one completely submits in defeat. Even until death and reborn again, how are you going to change your relationship? Finally, one actually decided to never fight but become an ally in the next life.

Although romance is given to be an interesting genre to read when mixed with fantasy, mystery and drama it brings you into a whole new level. Reminisce Adonis is a webtoon created by Hye Dol.  This is a story that makes you think and ask questions like what happened, where did it come from, how is it possible, why do they always need to do this or that and so many possible questions that comes up every chapter. 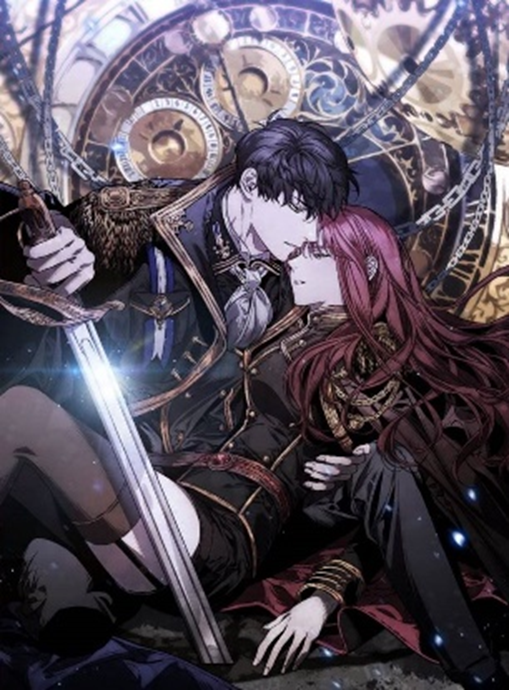 It started with two characters who have been reborn twice. In their first original life they are gods on earth where they have different kinds of power. Each was uniquely possessing great amount of powers like charms, destruction, fire and so much more. They were not lucky enough to be with each other because Ianna was in love with a different person while Arhad on the other hand loved Ianna despite of everything and then they died. Their second life was quite different as both were leaders in the battlefield but always in competition as they were in opposing sides. While Arhad still loved Ianna, she did not give in. Just when Arhad was willing to let Ianna go before she died, she then said that in their next life she never be an enemy but an ally who will serve Arhad. Then the real adventure begins. 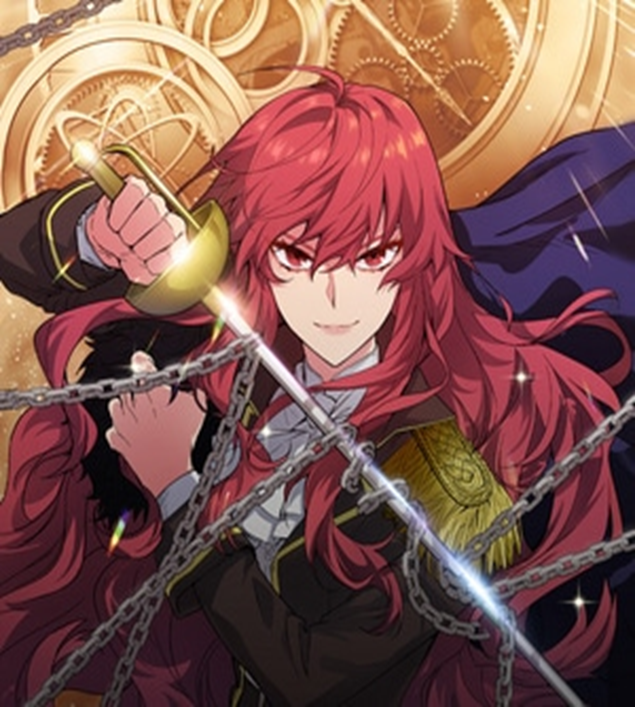 Ianna Roberstein, a great swordswoman in her past lives and present was obsessed in wanting to defeat Arhad but eventually fell in love with him. Her character is full of surprises as to where she is from, what powers she possesses and summoning spirits of the 4 elements. She is a well thought character that keeps on surprising you about and I am excited to see how her character will evolve and what mystery will unveil with her persona in the future. Arhad Roygen, an all-powerful and great swordsman who always seeks loves from Ianna in the past lives and at present. He has a very mysterious character that is as interesting as Ianna. He has so many secrets that is yet to be revealed and also with the same capabilities as Ianna but even more powerful when required. He is definitely not an ordinary male lead that is predictable but rather a cryptic one. I am also looking forward on how his character will evolve as the story goes.

This is probably one of the best comics I have ever read as it keeps your mind to think outside the box and makes you guess about certain questions that come up. It makes you feel excited and be imaginative of what could possibly happen next. Every chapter is filled with information that answers your questions and gives justice to what doesn’t makes sense, make sense. 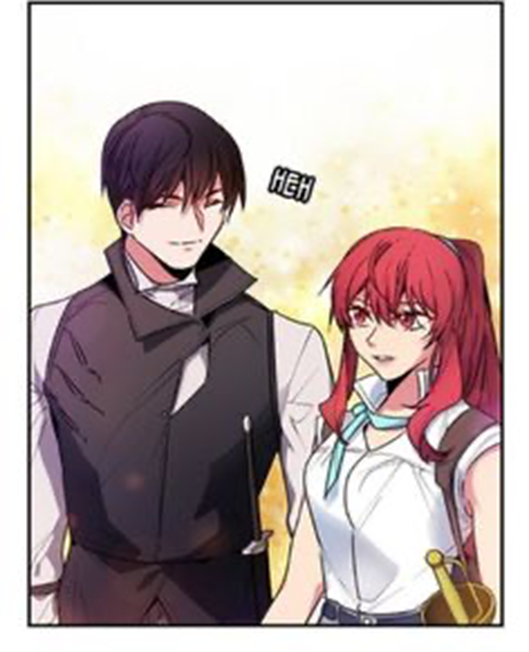 The characters are definitely given with interesting backgrounds. Not a single character is out of place. Every single scene in the story is with great flow and it keeps getting better and better as the chapter goes. It does not have a dull moment that make you want to skip a thing or two because you want to know everything as much as possible. It never fails to hook you on the storyline. Creativity and great imagination are present in this work and I am really happy with everything from the illustrations, backgrounds and histories.

Although the story is not finished yet I am quite expecting greater plot twist in the next chapters and more revelations about each character and of course how the love story would be between Ianna and Arhad. I hope this does not end so quickly and will take time to tell the story just the way they are doing. This is definitely worth the read over and over and a great recommendation to fellow readers.