THE BOY AND THE MOON 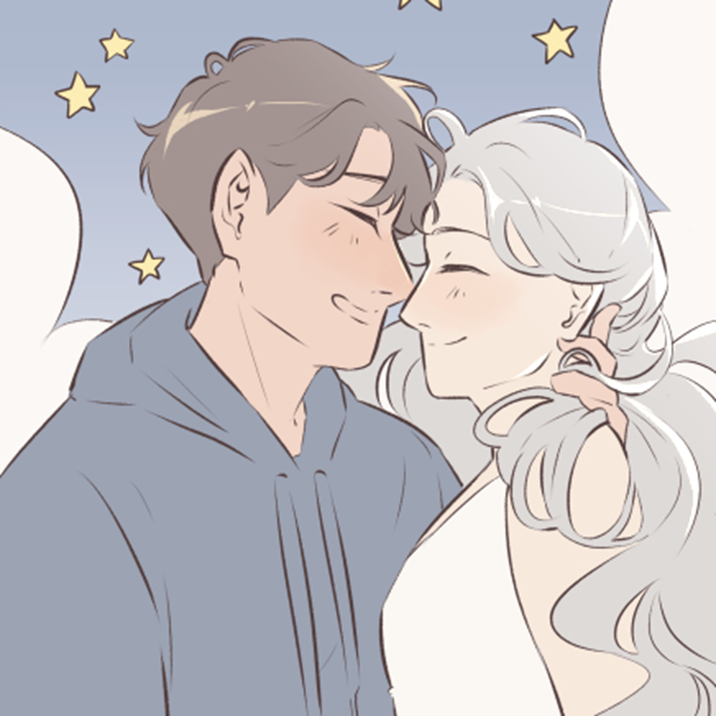 Mayari, 1 of the 7 sisters of the moon, is curious about life beneath the clouds. One night, she decides to visit a boy she often sees walking under the moonlight. 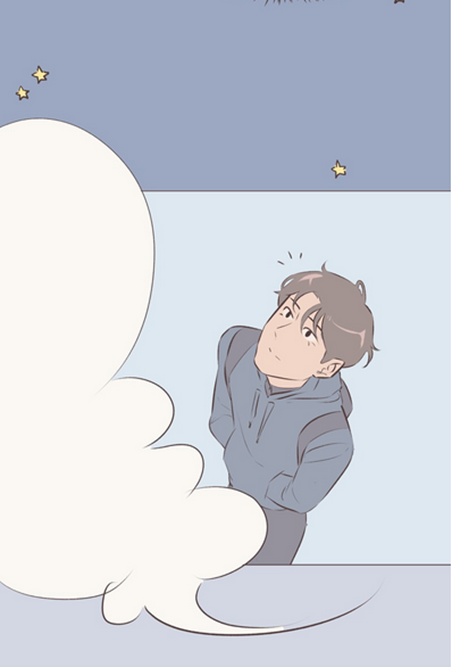 Falling in love is not new to everyone. But she’s not just anyone. She’s the moon. Falling in love for her is something she has yet to explore. The Boy and the Moon is a webtoon created by a r v i e. It is a story of the moon falling in love with a human as a result of her curiosity. Apparently, she became curious as to why one person was walking the streets late at night when everybody’s home and already asleep. The answer is, he works a late night shift in a convenience store. 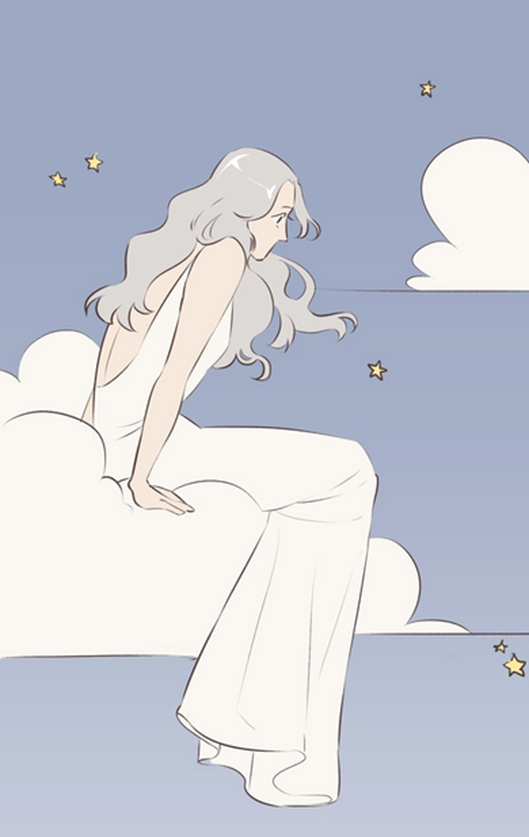 The creator of this webtoon is brilliant. We already know there are different phases of the moon, right? But these phases, the creator made them into sisters. And if I may add, they all look beautiful and I love their hairstyles. The characters were drawn beautifully and the art is similar to a dream.

The story of Mio and Mayari, the characters of this webtoon, has proven that love, once again, conquers all. Being of different kind, their romance is not exactly easy to look up to. Especially that different phases of moon are against it. But Mayari stood her ground and fought for what she feels and Mio accepts her wholeheartedly.

Personally, I liked the idea of reincarnation. Some countries believe in it. But in our country we don’t but I am always fascinated by its idea. Having a next life and previous life. I’m fascinated to the point that I’m looking forward for my next life. In this story, reincarnation was included. Since Mayari doesn’t age, she had to witness Mio grow old and eventually die. But at the end of the webtoon, it showed Milo coming back again so I assumed it was because years and years have passed and he was already reincarnated.

Unfortunately, this webtoon is very short. You’ll be able to finish it on your way to your seat. It would’ve been nice if the story was stretched and filled with more. I really loved how everything was drawn like a dream. I am interested to explore more webtoons that have similar art style. I’ll probably look for more under the creator’s name.