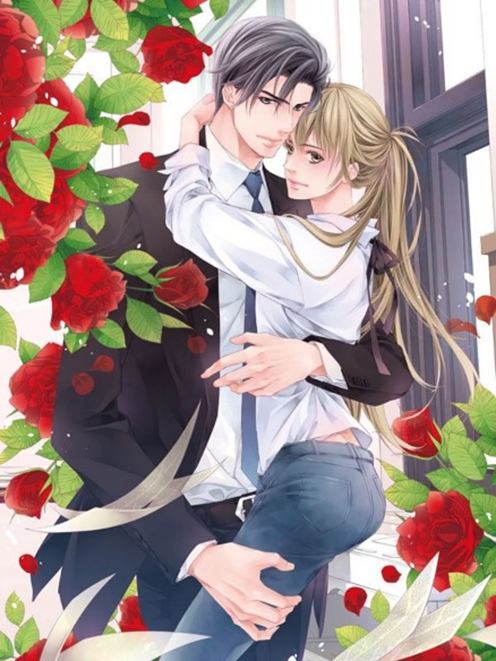 Jihyo is an Account Executive at a mid-size ad firm. Jegook is Jihyo’s ex-boyfriend who shows up one day as a very important client. Jihyo tries to avoid working for Jegook, but the client is too important for her company that she has no way to escape. What does he want from Jihyo?!

If there is one word to describe this webtoon, it must be “re-encounter.” Chances are sometimes disguised as different things so you won’t have to weigh your decision bearing in mind the fact that you were given a chance. This chance was disguised as a re-encounter. So how will you make of the chance given to you? 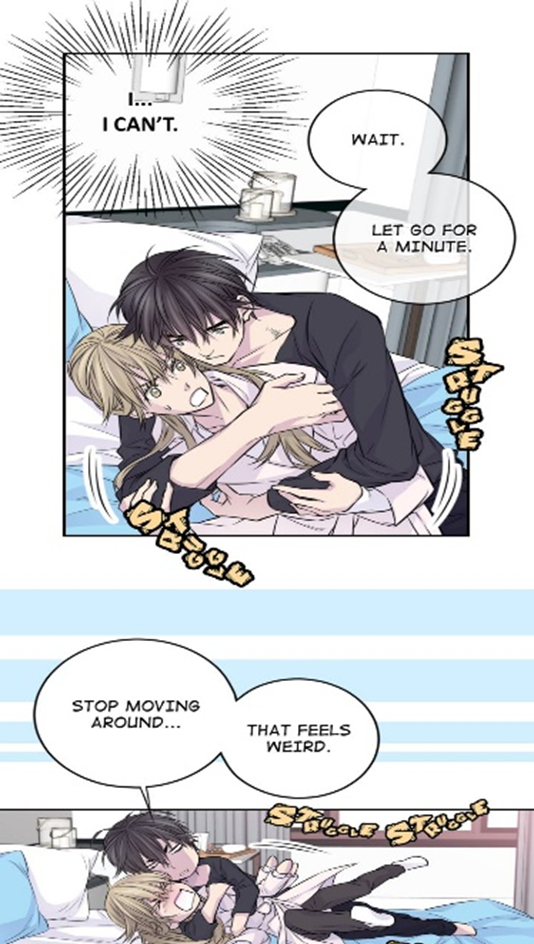 My Ex, Client, a webtoon with 98 episodes, was created by Ecomix(Kang Haera and Kim Sujin). It is a story of two people where one has to leave the other due to happenings in her life leaving the other in pain with trying to forget. The problem is no matter how hard he tries, he just can’t forget. 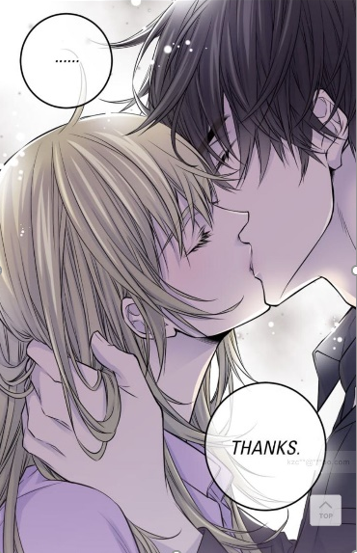 A chance was given. To both of them. How will they make use of the chance? First of all, the art of this webtoon is incredible. The details, the hair, the eyes, the clothes. Although, there are times when you can notice some disproportions such as the lips being too low or the face being too long. But other than that, you can easily notice how talented the artist behind this webtoon is. I’ve read this webtoon way back and now I can tell my praises through this review. 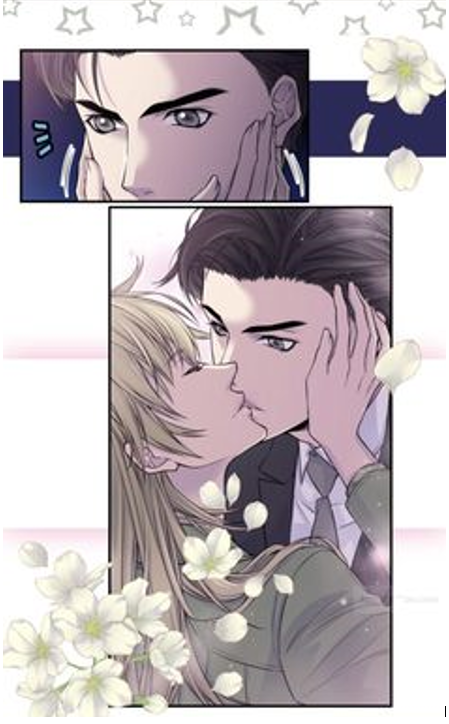 Let’s face it, and I speak for women, we love a good romance where the guy has the upper hand. But in this case, it’s hard to figure out who exactly has the upper hand. JiHyo is a character built to be tough and will do as you say only if you tell her off. Jegook on the other hand does whatever Jihyo asks most of the time. I love how the guy doesn’t know how to give up but in the end he asked to be someone who she won’t give up on. It was always him who tries to get closer to Jihyo but then he asked for it to be the other way around. And I’m glad she realized it and gave in. She did good with the chance given to her.

This webtoon has a great story. A story where many women would love to read. And on top of that, they would admire the artistic touches in the webtoon. It’s sad that it didn’t become a long-running series, though. It had great potential but it was cut short. Overall, this webtoon was a good read and there are more webtoons created by Ecomix that I’m sure would be worth the addiction. And I hope I won’t encounter the same artist who apologized because they are lacking as an artist. Clearly, they did a good job on this one and I am looking forward for more!