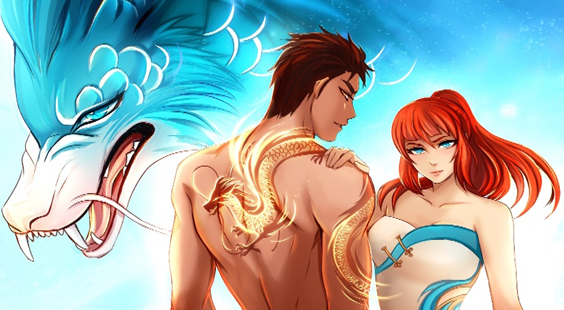 What would you sacrifice to save your family? How far would you go to protect your people? For Clove, the last princess of a near-extinct Dragon clan, the answer is the unthinkable: MARRY your greatest sworn enemy in an effort to bring peace to your land. 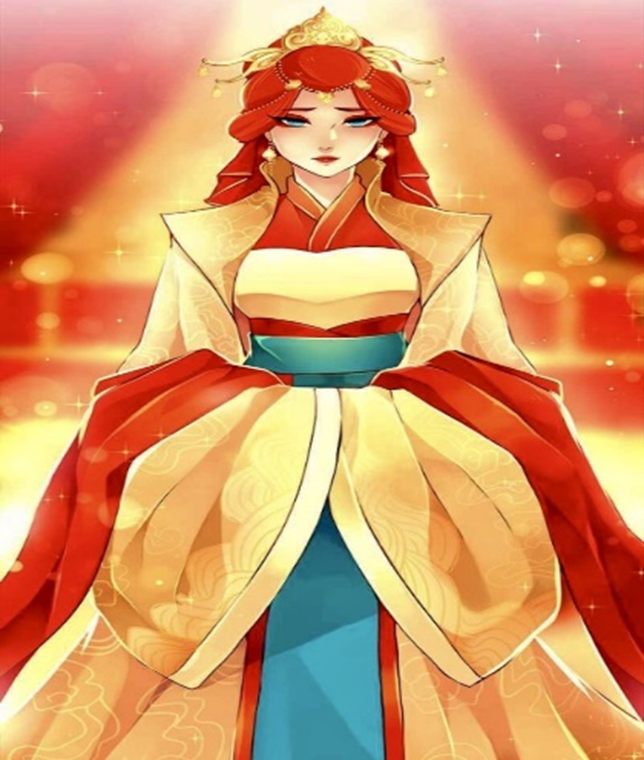 Imagine how great it would be to have a lifetime of peace between two nations who had years of fighting as enemies turned into an agreement of alliance through marriage. Although both parties skeptical about the idea, it is the only way to restore balance in each kingdom and its people. Differences can either be good or bad in one’s point of view. Is it really possible to find peace against the two sworn enemies? Compromise and submission of both parties is the key. 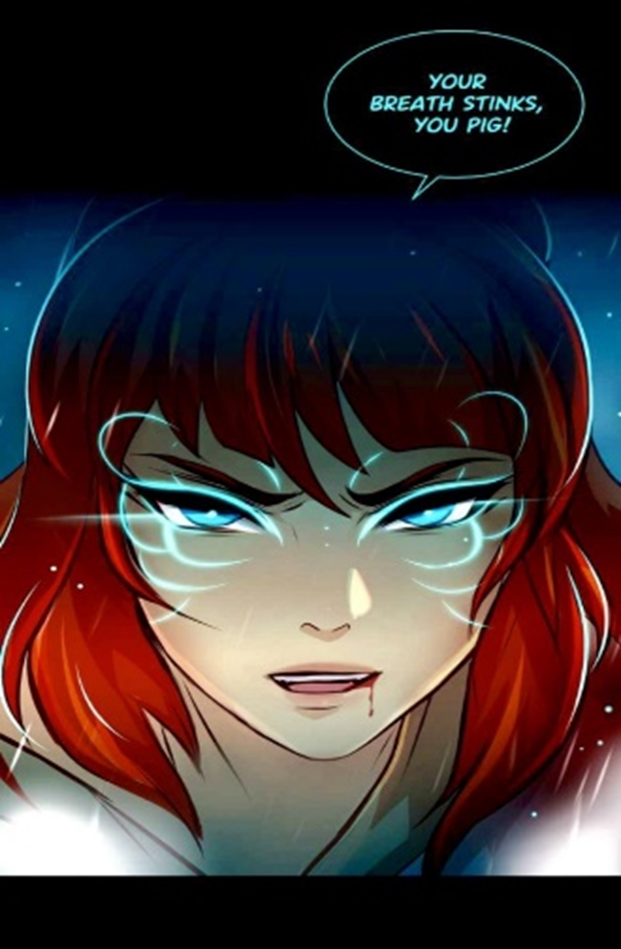 Clove, is a royal princess from the Azure clan with the possession of shifting into the great Cerulean dragon but cannot do so for she was never taught how to do it on command but then possesses the markings of both blue and red dragon. She is a well-read character even from the beginning and insanely values loyalty and sticks true to her grown virtues. She knows what she wants and is not afraid to sacrifice herself for the sake of her people. A stong yet simple character that is passionate towards her love for her kingdom. Grew up with tragic memories from the past and the problem of being incapable of transforming into something of powerful possession. Her character is careful and fragile at the same time strong-willed which is a great characteristic given the background she has. I am looking forward on how the author will tell the story on how she will be able to transform into her dragon as I feel that it will be difficult given the circumstances of conflict in her character. 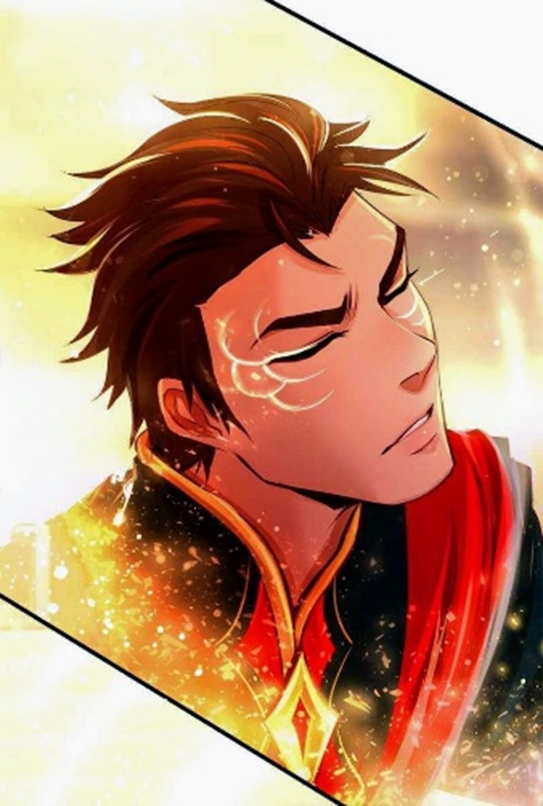 Kyro, the royal prince of the Crimson clan, a ruthless leader of the great war armies, possesses the Red dragon and can transform willingly. HIs character is cold on the outside but definitely warm on the inside. He has a mysterious vibe with having trust issues because of his tragic past. He is loyal to those whom he really trusts and cares about. His character has a perfect combination of reserved and calculated which you can definitely understand as the story tells you of his background. There are bits and pieces of his story that is confusing like about his father and brother’s incidents but hopefully it will be tackled in the future chapters of the story. I am looking forward on how he will help Clove with her difficulty to shift and how can they deepen their passion for each other. 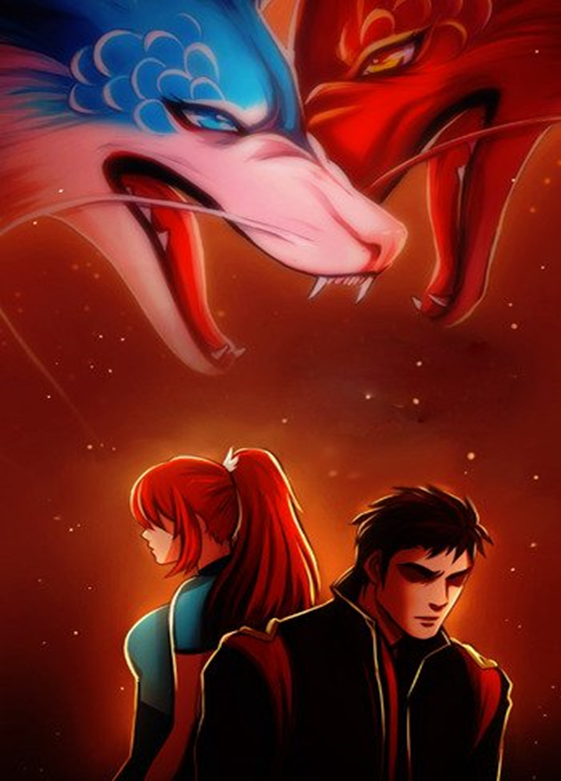 The story is full of mystery and adventures which I really like because you can try to unravel certain bits and pieces of puzzles that needs to fill to get the equation and also, they added histories with great foundation relatable to previous happenings which is a plus to me in getting my interest to reading this. Drawings are really put into effort as I saw in bonus chapters on how they diligently illustrate each character with certain distinction and how they laid effects and the colors and theme they vision for the characters appearances are absolutely on point. What I really am impressed is that this story has sound effects as if I was watching a movie. 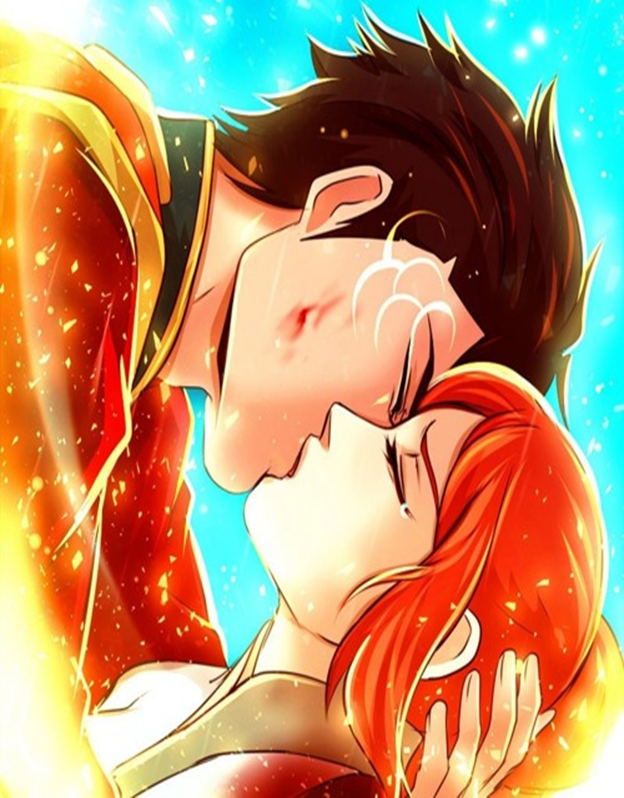 Subzero is at its Season 2 ending which is a good thing but I hate it because of the time I have to wait on the arrival of the next season. So many questions unanswered, cliffhanger events emerge, and a lot of frustration because of unexpected twists but definitely a great job from the author and creator of this comic. It means that they know how to tease and make readers feel different kinds of emotions while reading the story. It is definitely very enjoyable in my part and a really great storyline from the beginning until where it stands.

I am looking forward to its comeback and future story to tell. What secrets to be discovered and what new things to be expected especially in both of the leads, Clove and Kyro’s characters. Hopefully more rich and interesting background among the two and of course the solution to the dragon transformation and how they can achieve peace with their union not only for themselves but also for both of the kingdom’s sake. A great thrilling story that is worth reading over and over again.